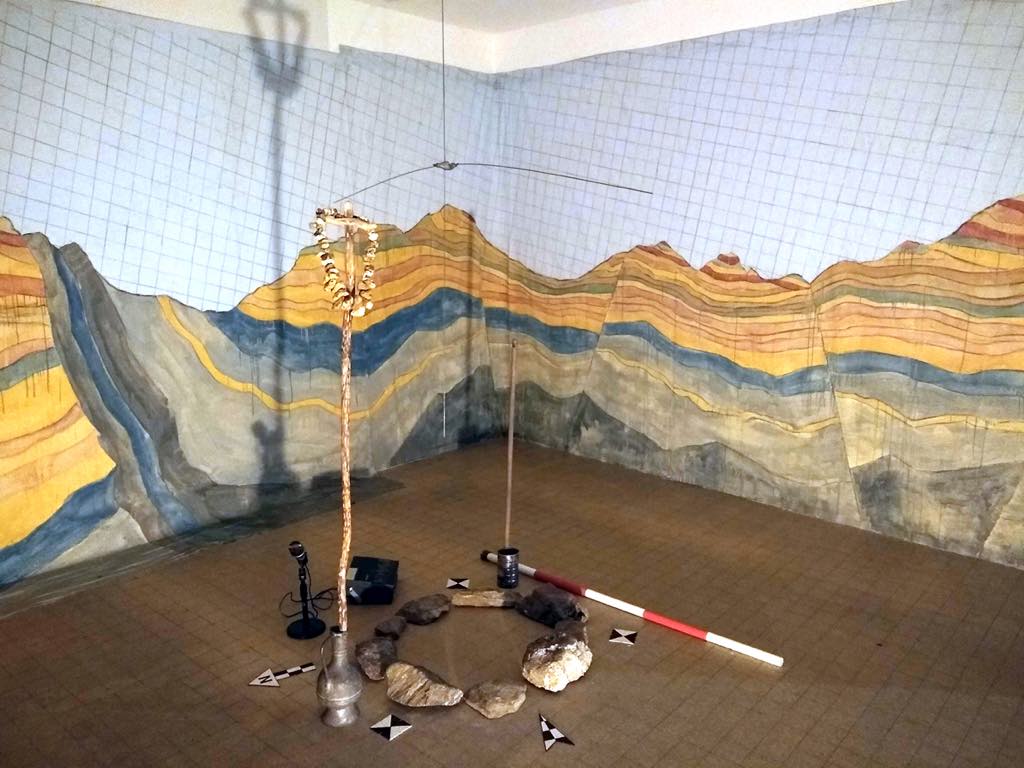 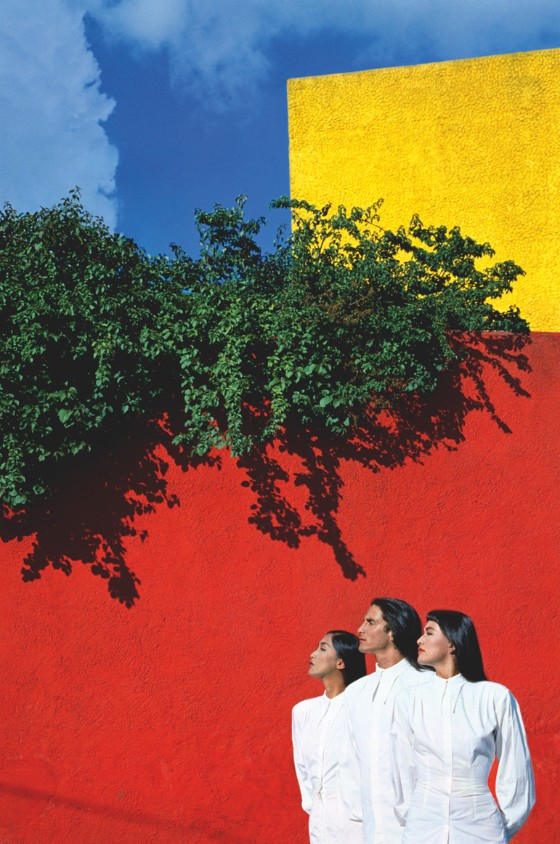 For Construire comme Perriand, three young architects created “modules for living” in response to the work of designer Charlotte Perriand. An evening event will take place on February 7.