Fun on the canal

At Canal on Scène, activities for kids and teens during the afternoon, and dancing and a “pyrotechnic spectacle” for everyone in the evening.

The Festival of Digital Creation and Virtual Reality looks at new-generation creations.

Talented violinists perform in the Marais at 12:30. No reservation necessary. 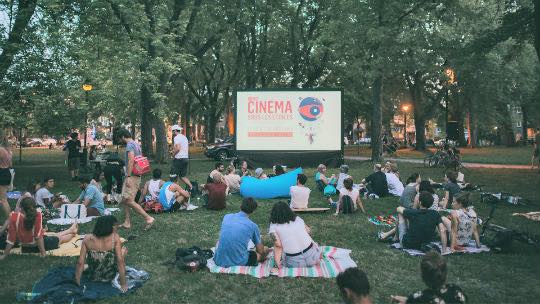 From the Manifeste website: “Learn and unlearn, code and decode the world; four verbs that define a festival.” If that grabs you, this festival is for you.

Lost in Frenchlation presents Vif Argent, directed by Stéphane Batut. This special screening is a premier ahead of the film’s theatrical release on August 28, presented by its crew and preceded by rooftop drinks.