Asia Now: 75 galleries will show works by 250 contemporary artists from across Asia. This year’s theme is Feux de Joie (Flames of Joy).

No doubt about the subject of this new fair, the Gin Addict Festival will feature some 200 brands, from France and elsewhere.

Whether you’re an experienced collector or a casual art fan, there’s something for everyone at the Moderne Art Fair.

Mon Premier Festival features some 100 films and more for kids aged two and up. 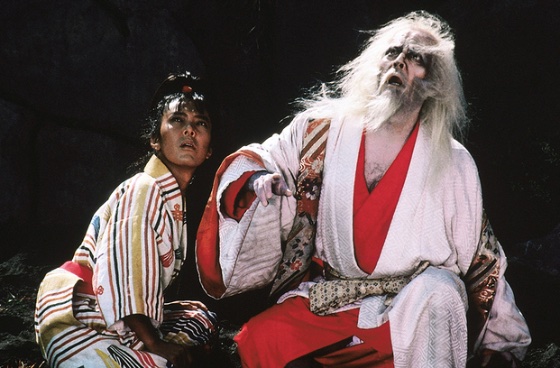 Retrospective of the work of the great Akira Kurosawa. Pictured above: still from Kurosawa’s film Ran (1985).