The Kyiv City Ballet, which was stranded in Paris by the Russian invasion, will perform in a benefit for their compatriots at home. Tickets: €10.

Soak up the atmosphere at the Sémi-marathon de Paris, ending at the Place de la Bastille. 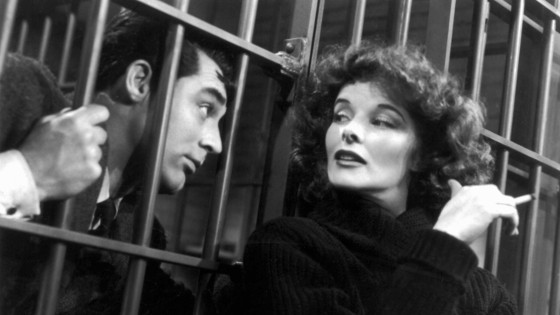 A retrospective of the renowned director’s œuvre. Above: Katharine Hepburn and Cary Grant in Bringing Up Baby (1937).