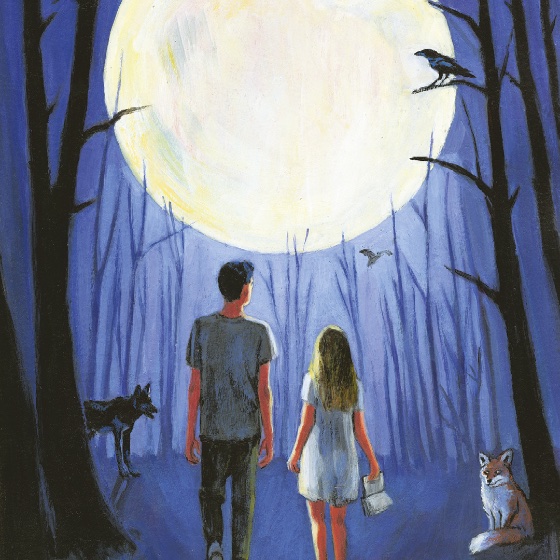 Readings, retrospectives on writers and other events in French libraries, bookshops, museums, etc. for the Les Nuits de la Lecture. This year’s theme is “fear.”

How to hit the road on two wheels

Everything you need to know to plan a bicycle road trip at the Festival International du Voyage à Vélo 2023.

During the Festival Cinéma Télérama, you can see a selection of last year’s best films for only €4 each with the pass available in Télérama magazine or on the Télérama website.

Book now for Paris Face Cachéefor unusual experiences in places that are normally closed to the public, e.g., a candlelit visit to the historic Lycée Henri IV.

Through the Looking Glass

Explore imaginary worlds envisioned by great directors in a variety of cinematic forms at the Mondes Parallèles festival.