The best chefs in the field leave their kitchens for one night to cook for eight in your home – Paris reservations for Grand Fooding open November 25.

Engravers from around the world gather for the nineteenth Biennale Internationale de la Gravure. 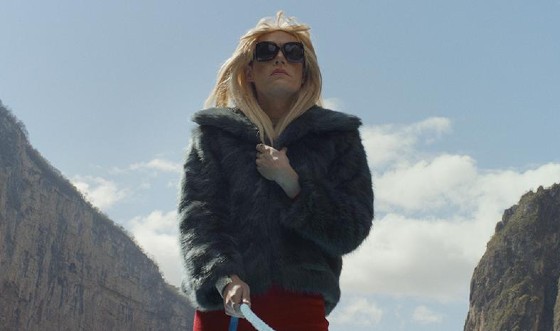 Vidéobox welcomes Fresnoy, an internationally recognized incubator for emerging, innovative artists in the audiovisual field. Above: Fernando Colin Roque’s short film Dana, Carnaval y Tzompantli will be screened as part of the exhibition.

Lost In Frenchlation presents Une Joie Secrète, directed by Jérôme Cassou, followed by a Q&A with Nadia Vadori-Gauthier, the dancer featured in the film.