University of London Institute in Paris

In a unique event, visitors are invited to find (and keep!) works of art by stars like Takashi Murakami and Jean-Michel Othoniel that have been hidden in the Grand Palais. Reservation required.

Until 1960, the USSR had more female directors than any other country: the Pionnières du Cinéma Soviétique retrospective explores their work.

Artists practicing a range of different crafts illustrate the importance of the cultural patrimony during the International Heritage Fair.

First-time exhibitors and first-time buyers are encouraged at Fotofever 2020. 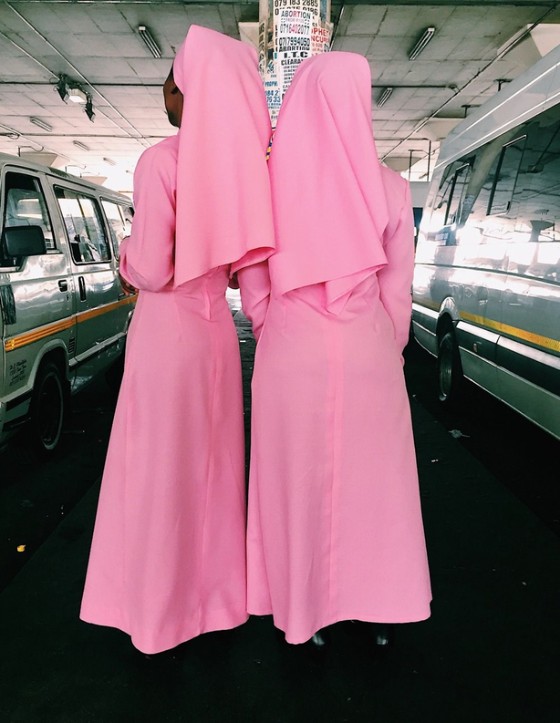 Also Known As Africa, France’s only design fair devoted to African style returns for its fifth edition. Above: Pink Nuns, a 2018 photograph by Nonzuzo Gxekwa, will be exhibited as part of the showing from Cape Town’s THK Gallery. © Nonzuzo Gxekwa, courtesy THK Gallery.

Revolutions and revolts is the theme at the Arab Cultural Institute’s final Journée de l’Histoire.

Films completed during the pandemic are screened in solidarity with the film industry for Le Cinéma Comme Il Va.