The Inrocks Festival, sponsored by the cultural magazine of the same name, features concerts, meetings with writers, films and more.

Médias en Seine explores how media will be reinvented for the future; lineup includes journalists who worked on the Panama Papers investigation.

The Puces du Design is a huge flea market for designer furnishings and objects. 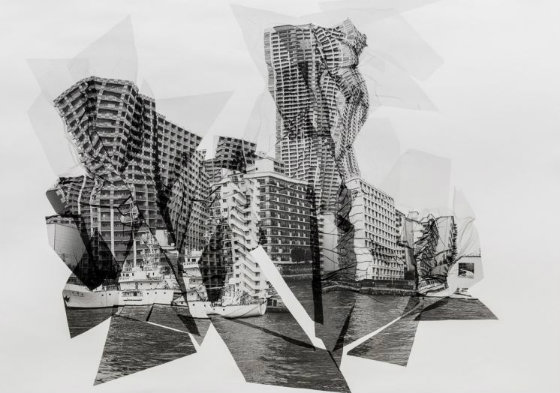 Artists push the boundaries of the photography medium at the Biennale de l’Image Tangible. Above: photo by Sylvie Bonnot.

The science and inspiration of meteorites are explored at Meteorites: From Sky to Earth.

Lost in Frenchlation presents En Liberté (The Trouble With You), directed by Pierre Salvadori, followed by a Q&A with the film’s translator.