The biggest and best in contemporary creation gather for the international art festival Révélations.

The Nuit de la Littérature, being held this year in Montmartre, presents 17 foreign authors reading their work in French.

The iconic Hôtel Louisiane in Saint-Germain-des-Prés plays host to a unique exhibition of contemporary artists’ work on Paris in the 60s and 70s.

Celebrations in the library

The French National Library opens its doors for La Bibliothèque Parlante, a weekend of readings and performances. A rarely-seen Victor Hugo manuscript will be on-show.

Objectif Photo returns for the second year running, exhibiting photos taken by nearly 800 elementary schoolchildren on the theme of fraternity. 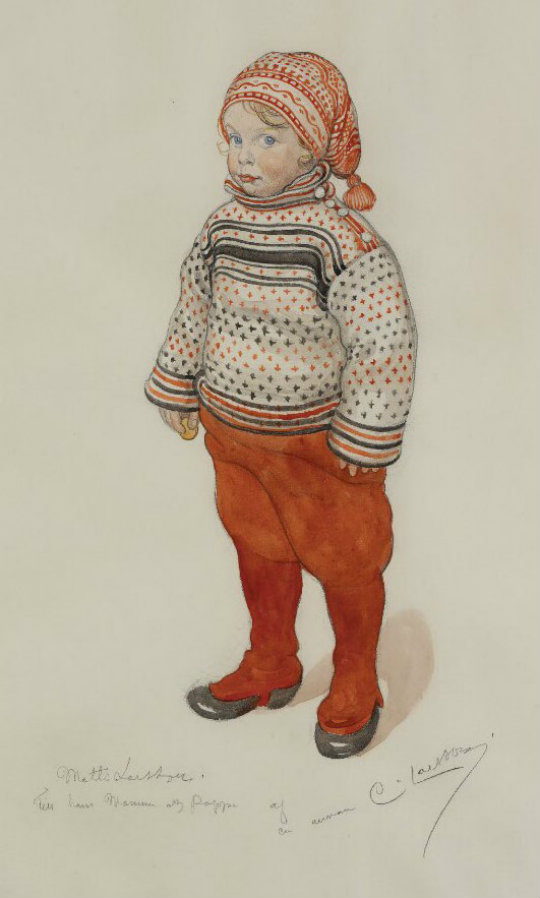 Art history specialists from across the globe gather at the Festival de l’Histoire de l’Art for a weekend of free conferences, debates and guided visits celebrating art new and old. Above: “Neighbor Boy Matts Bergom,” by Carl Larsson; this year’s festival will focus on the people of Scandinavian nations.