The AIDS-benefit rock festival Solidays has a great lineup this year of concerts, talks and exhibitions. 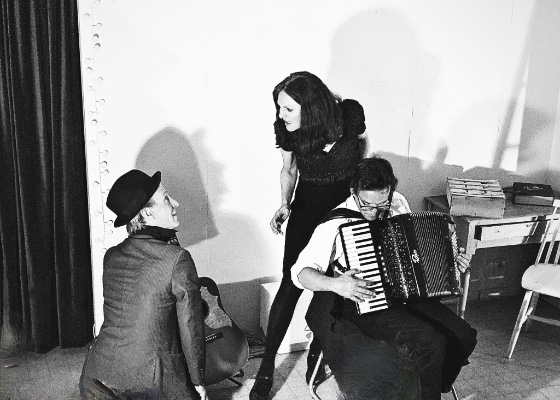 Hundreds of previously unpublished photographs by Dora Maar will be on show before being auctioned off.

LGBT in the streets. The parade starts at Avenue Michel Bizot and ends at Place de la République, where a concert will be held. 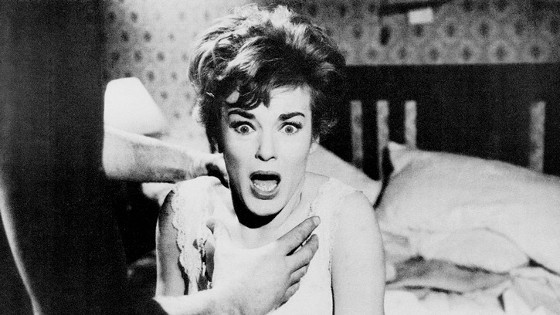 The Cinémathèque spotlights British Noir Film. Above: Val Guest’s 1962 film Jigsaw is one of the films being screened.