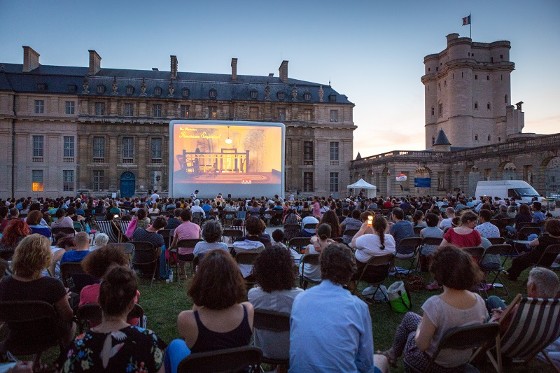 Secret d’Arcadie returns for its second year with a puzzle trail around the iconic Tuileries Gardens.

The Festival Rosa Bonheur offers a summer program of concerts, theater, readings and more at the château of the celebrated French artist.

For the Marché aux Plantes Vertes, the chain of florists Monceau Fleurs is putting houseplants on sale (from €1.95) in all its stores.

Ukrainian cinema, from fiction to documentary, is spotlighted for Slava Ukraïni!

The eco-conscious Ici C’est Prairie festival includes concerts, DJ sets, a “hip-hop village” and food trucks on an experimental farm in the city. 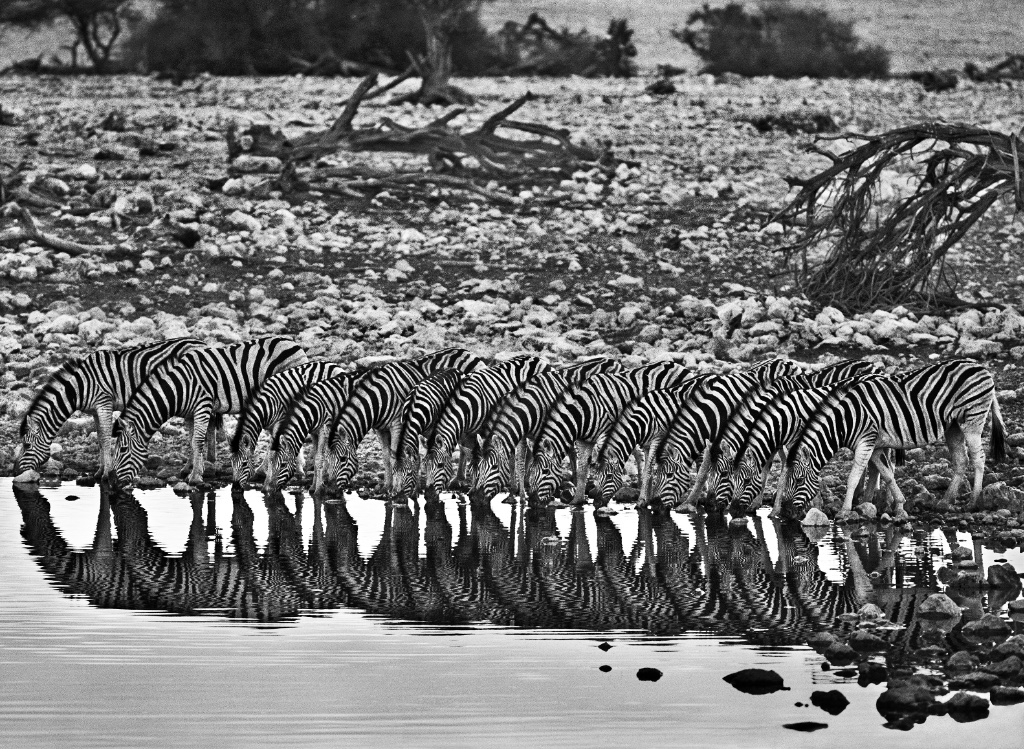