A concert celebrates the 20th anniversary of the program that auditions and accredits musicians to play in the halls of the Paris Métro.

The Inrocks Festival, sponsored by the cultural magazine of the same name, features concerts, meetings with writers (Will Self and Simon Liberati, among others), films and more. 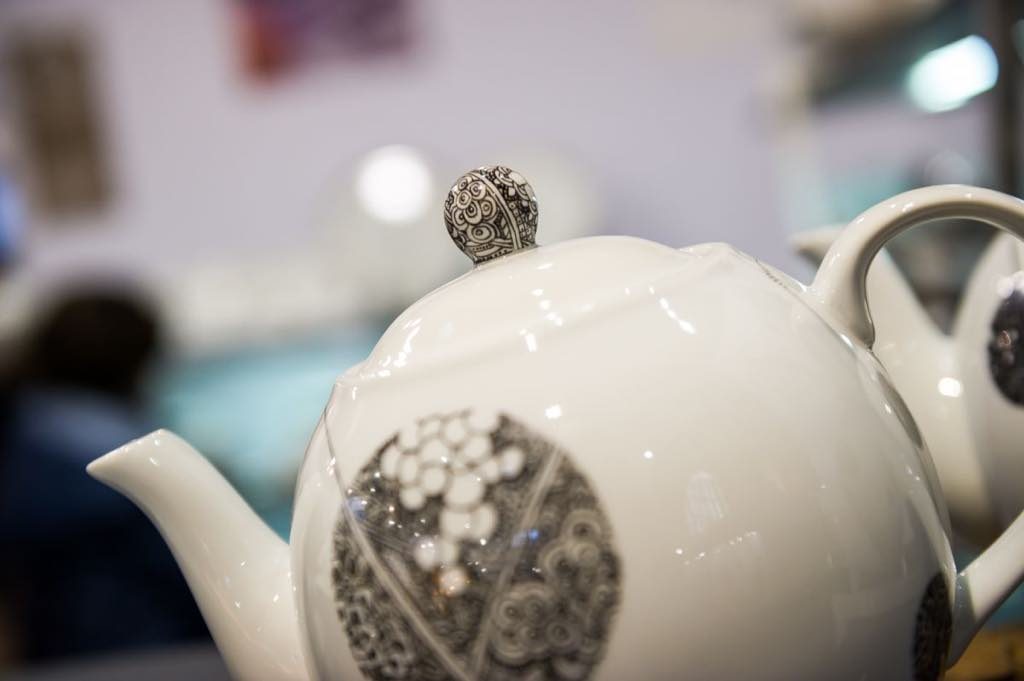