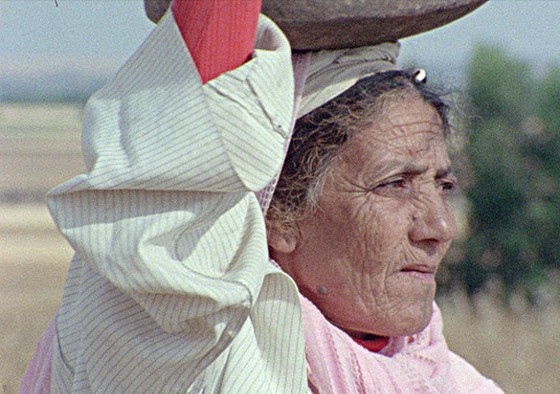 Tigritudes presents the work of directors from across Africa, with 126 films from 40 countries covering 66 years of history. Above: One of the films screened will be Ahmed El Maânouni’s 1978 Alyam Alyam (Oh the Days!), the first Moroccan film to ever compete at Cannes. Photo: Forum des Images.

Works by a diverse group of European photographers on what Europe means to them. The photos are displayed on the fence of the Jardin de Luxembourg.