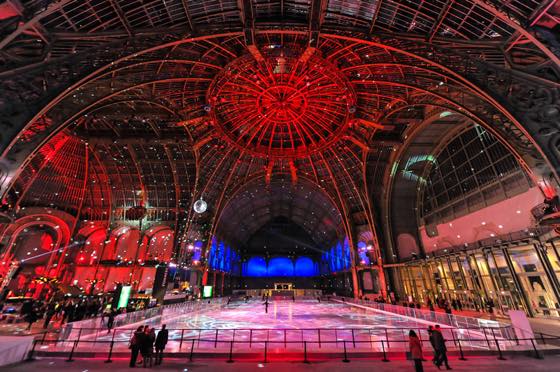 The wonderful steel structure of the Grand Palais is turned into an enormous ice rink for the holidays. 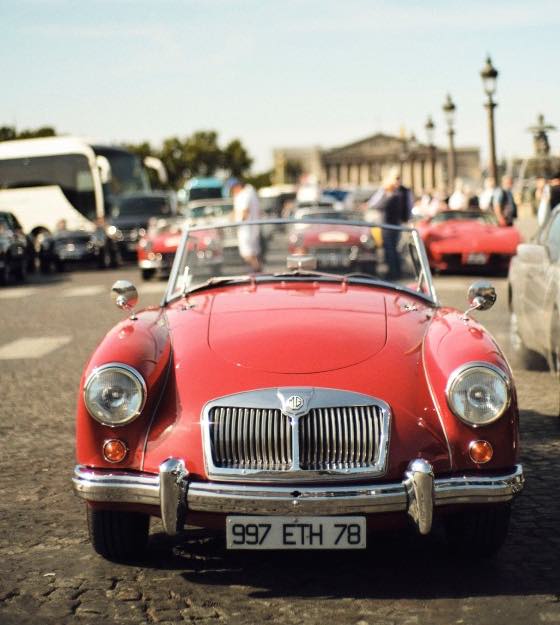 Over 700 vintage vehicles will drive through the streets of Paris for the 20th anniversary of the Traversée de Paris. The procession will set off from Vincennes and drive through every arrondissement of the city. Above: the summer 2019 Traversée © Vincennes en Anciennes.