Le Train Bleu welcomes renowned Lyon chef Mathieu Viannay to take charge of the menu during the month of April. 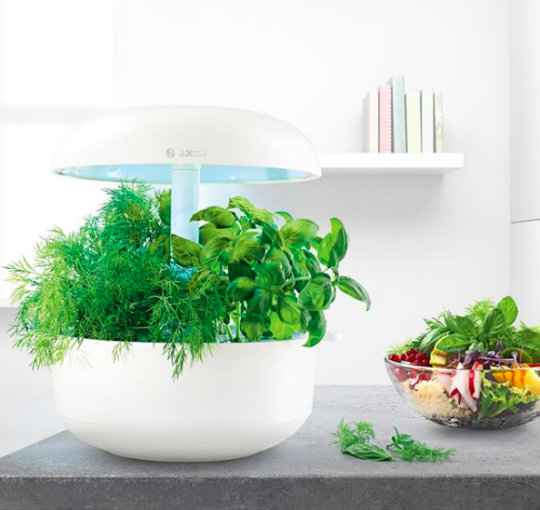 You can buy just about anything at the century-old Foire de Paris, a gigantic pop-up store. Above: Bosch’s Smart Grow, a contraption for encouraging plants to grow indoors, will be presented at the Grand Prix de l’Innovation, during the fair.