Free films at the Louvre 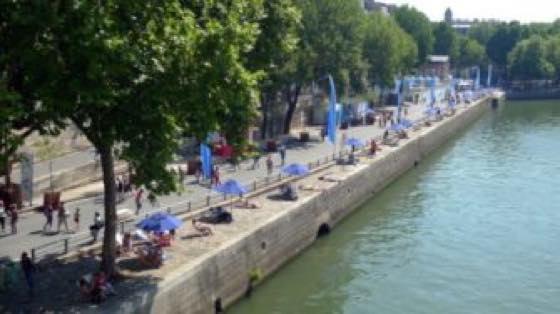 One of the greats of cinematography and special effects, Mario Bava, is celebrated through more than 30 films he has worked on. Above: Il Rosso Segno Della Follia (1970) will be shown on July 22.