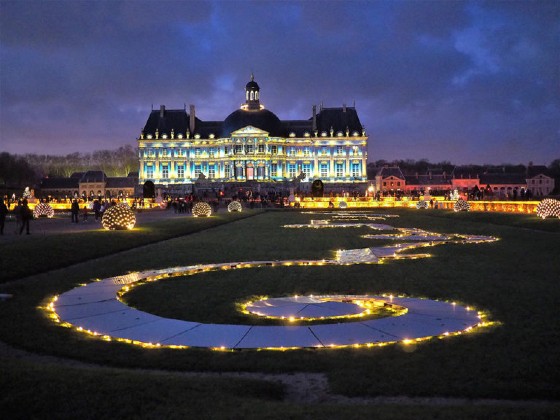 The art of photocopying

Copy art, artistic practices that incorporate Xerox machines into their process, is celebrated at Copy This!

WeWard, a charity dedicated to getting people active, will put on 14 simultaneous guided 5k walks in cities across France and Belgium. The Paris walk kicks off from the Quai Jacques Chirac at 3pm, taking walkers along the banks of the Seine and ending at the Pont Louis Philippe.

Franco-American painter Valérie Boyce captures the landscapes of Iceland in her work.