As part of the Festival Quartier Livre, the iconic American performer will be celebrated on her 116th birthday with a giant street art piece at the Panthéon by Gwendoline Finaz de Villaine. It will be put up on June 3, and on June 4, the artist will cut it up and give the signed, numbered pieces to passersby.

Over 2,000 gardens across Europe will open to the public for a special weekend. 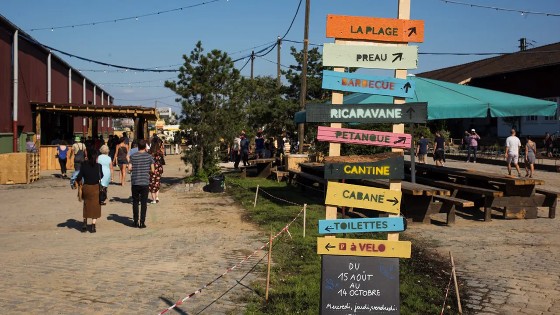