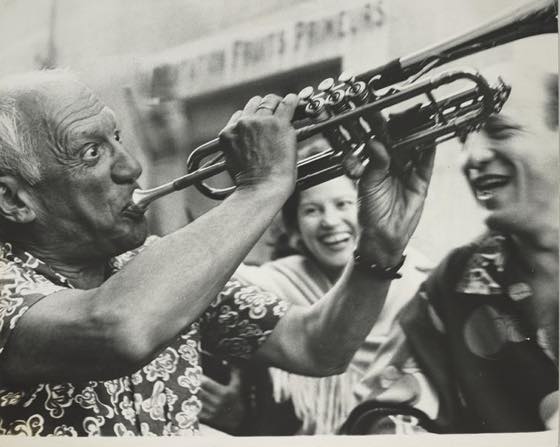 The Picasso Museum stays open for 24 hours and presents concerts, DJ sets, readings, talks, performances, a film and a dawn meditation session in honor of the artist. Reserve on the website.

A conference and a food festival celebrate the creativity of Parisian chefs who kept their knives sharp during lockdown for La Table Fronde.

The Musée Guimet presents a concert and a cocktail workshop amid stunning works of Asian art for its Guimet [Mix] event. 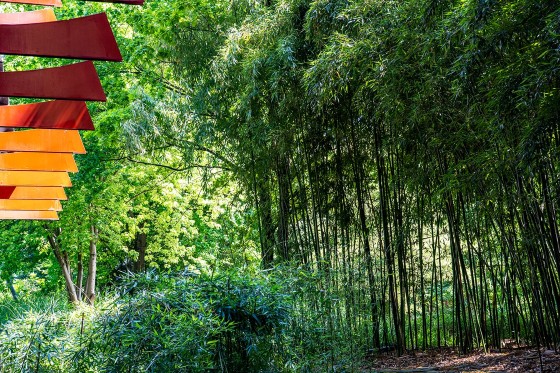