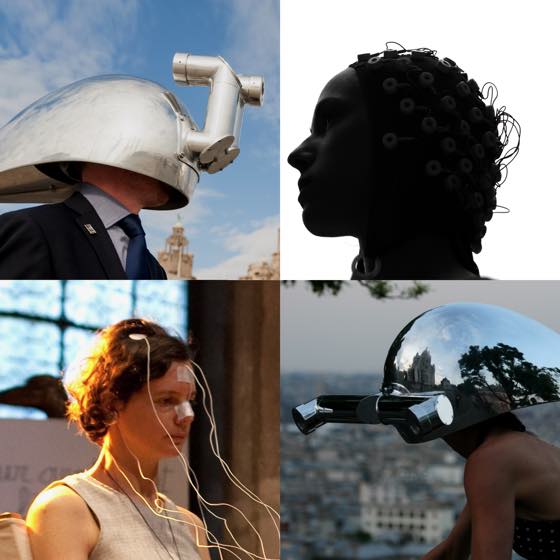 Two historical Kyôgen plays, ‘Bonsan’ and ‘Kobûri’ will be performed in Japanese with French translation. 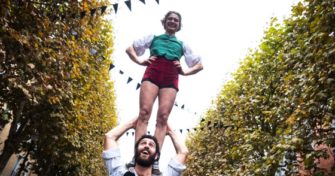 Head out to the streets of Paris’s lovely garden suburb Suresnes for a weekend of festivities featuring 22 performance companies for the Festival des Vendanges 2019. Above: circus performers entertain visiting families. © Ville de Suresnes.