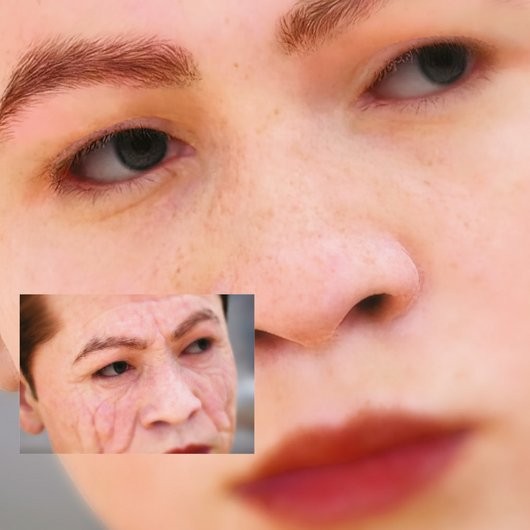 Festival Hors Piste returns for its 17th year with work investigating how we perceive aging in an image-obsessed world. Above: Grégory Chatonsky’s “Disnovation 1,” featured in the show.
© Centre Pompidou.