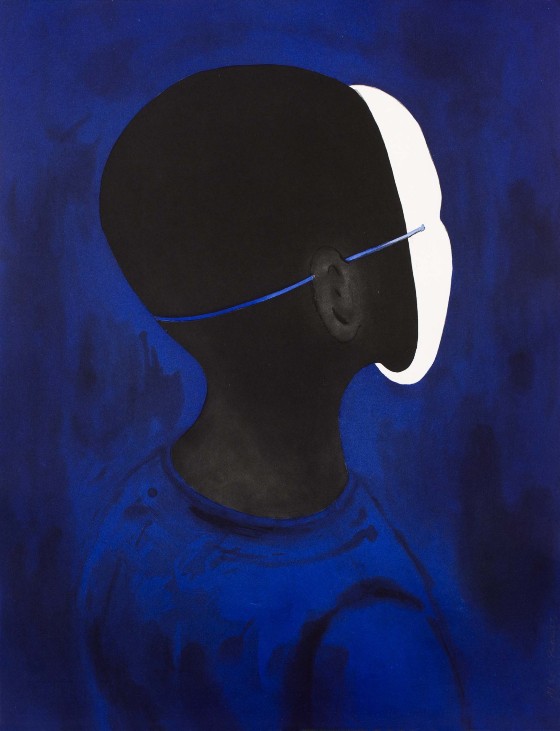 Drawings are the art of the month, with exhibitions and workshops taking place for Le Mois du Dessin. Above: a piece by Françoise Pétrovitch, which will be displayed at the Bibliothèque Nationale de France. © Drawing Now Art Fair.