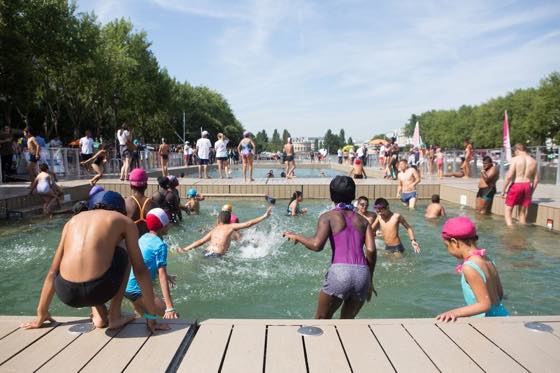 A Void in the Cheops

Berlin-based artist Daniel Weissbach presents his vision for an archaeology of the future, made with fragments of mosaics from Berlin subway stations, for his third solo show in Paris.