Soirée in aid of Ukrainian culture

United Artists for Ukraine will auction off artworks and stage a party for the benefit of eight cultural projects in Ukraine. Reserve tickets via link above. 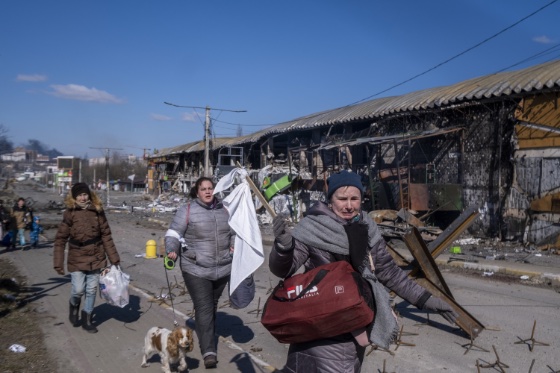 Star photographers are on show at the exhibition of the Prix de la Photographie’s winners and runners-up. Above: “Ukraine: The Beginning…” by prizewinner Ron Haviv.

Eighty-six galleries will participate in this year’s Fine Arts Paris & La Biennale, one of the top-rated art fairs.

Some 200 leading photo galleries show works by their artists at Paris Photo.

Special visits to the exhibition “Hyperréalisme. Ceci n’Est Pas un Corps” are scheduled for nudists only by the Fédération Française de Naturisme and the Association des Naturistes de Paris. 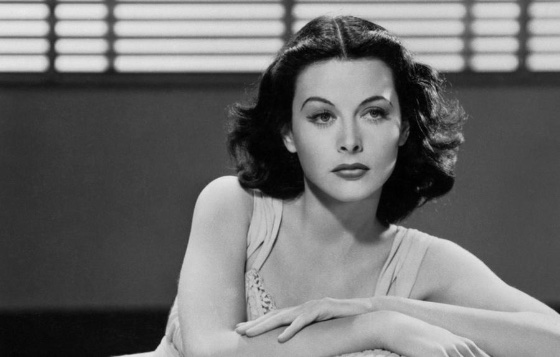