French music is set to get the crowds dancing on the Champs-Élysées on New Year’s Eve before fireworks explode from the Arc de Triomphe at midnight.

Around the Arc de Triomphe, Paris 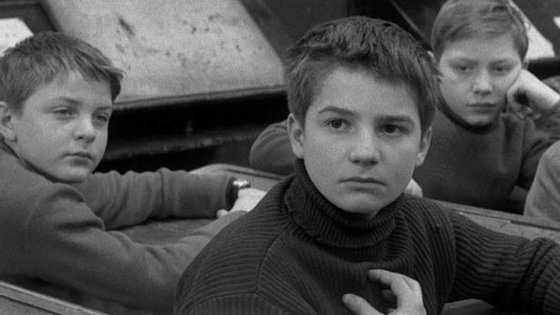