Flashback to the ’80s

Ending soon: France Années 80 celebrates the generation of filmmakers who defined the aesthetic of a decade.

Hot tubs by the Seine

Swedish furniture giant Ikea will set up six hot tubs in the city center ahead of the opening of its Madeleine store in May. 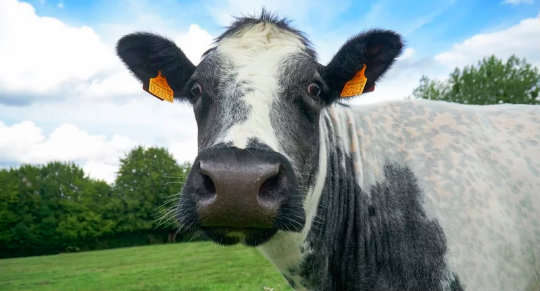 The Salon International de l’Agriculture brings the best of the country’s livestock and crops and the products made from them to Paris. Above: this year’s mascot cow, Imminence.

The timeless humour of the Tramp is celebrated in Chaplin’s Comedies.

A century of Japanese cinema

Three French and three Korean artists come together to exhibit their work on the theme of temporality in P:Rétro.