The renowned French director and cinematographer will host screenings of films from throughout his career. 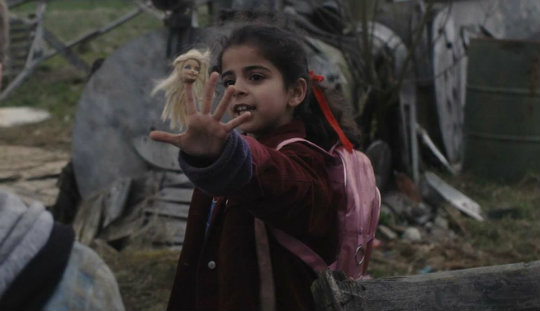