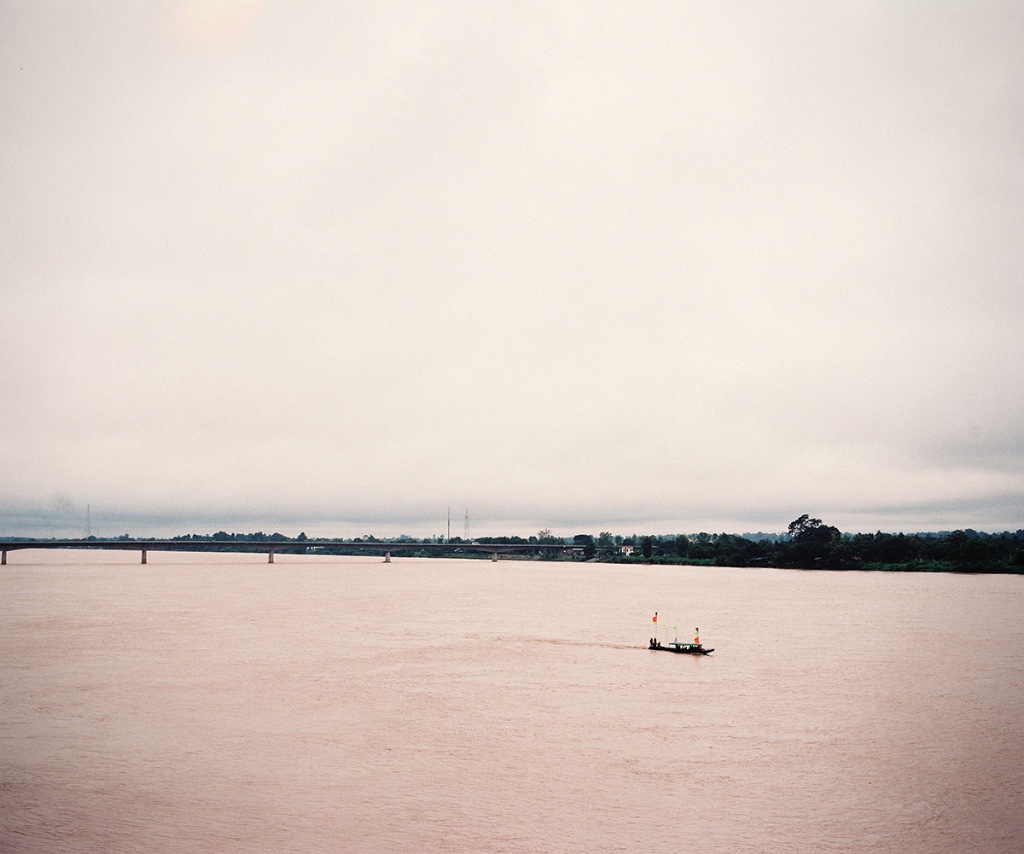 The festival Rencontres Internationales Paris/Berlin celebrates the latest developments in moving images, with a wide range of films and events, live and online, all of them free. Above: a still from special guest Apichatpong Weerasethakul’s 2012 movie Mekong Hotel.

Opera houses across France open their doors to visitors and put on performances and workshops for Tous à l’Opéra! 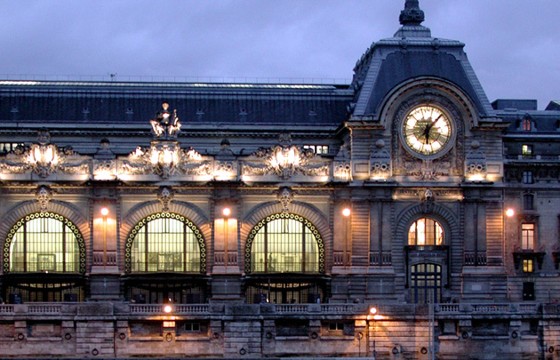 Museums stay open into the night for free and hold special events for the Nuit Européenne des Musées. Above: The iconic Musée d’Orsay will participate.

A retrospective of films by the experimental film director on the occasion of the centenary of his birth.

Festival 100% spotlights up-and-coming artists across a range of disciplines.

For Pop Air, the artworks of 15 international artists are blown up and made inflatable for visitors young and old to enjoy. In collaboration with the Balloon Museum in Rome. Above: An inflatable work of art, © Cupid’s Koi Garden by ENESS.