Twenty-six portraits of inspiring women like Kamala Harris, Amal Clooney, Vivienne Westwood and Jane Campion by such leading contemporary artists as Jean-Michel Othoniel and Joana Vasconcelos will be auctioned for Togeth’her 2020. Online sale November 5-11 and exhibition on December 6-13.

Chefs across France offer meals whose production created as few carbon emissions as possible for the Journée Nationale Zéro Carbo.

The work of the famous novelist, screenwriter and actor Jean-Claude Carrière is celebrated at the Cinémathèque Française.

Films from the Roaring 20s

Groundbreaking films from the 1920s are screened for Novémbre Experimental. 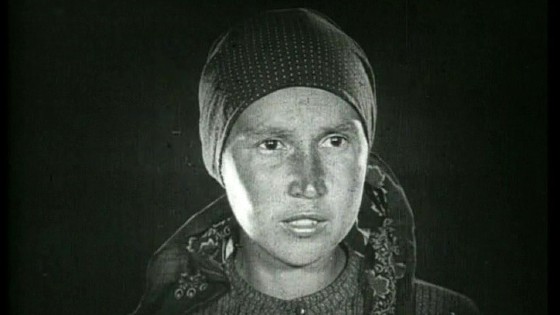 Until 1960, the USSR had more female directors than any other country: the Pionnières du Cinéma Soviétique retrospective explores their work. Above: A screencap from Sacha (1930), one of the films being shown.

Artists practicing a range of crafts illustrate the importance of the cultural patrimony during the International Heritage Fair.

First-time exhibitors and first-time buyers are encouraged at Fotofever 2020.