Over 110 galleries will show their wares at Art Paris. 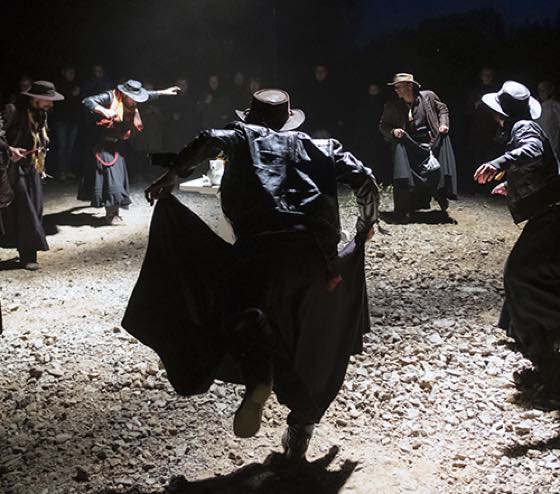