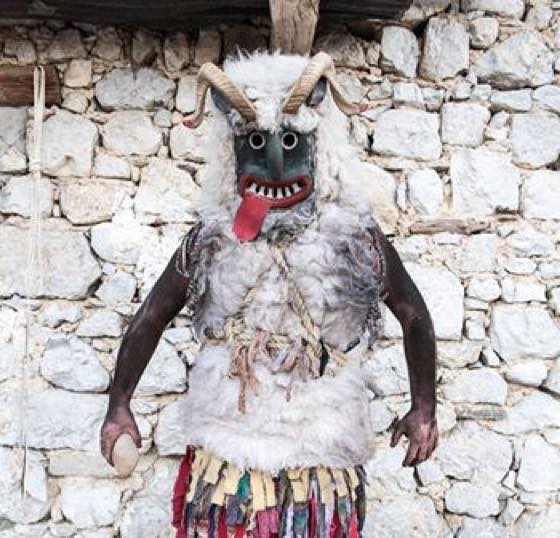 Li-Kung Kuo on violin and Cédric Lorel on piano will play works by Debussy and Saint-Saëns.

Some 70 galleries will participate in PAD (Paris Art + Design).

Over 140 galleries will show their wares at Art Paris.

Parisians passionate about Portugal’s traditional Fado music will gather to see musicians in the city’s first ever Fado festival.

Le Train Bleu welcomes renowned Lyon chef Mathieu Viannay to take over their menu for the month of April. 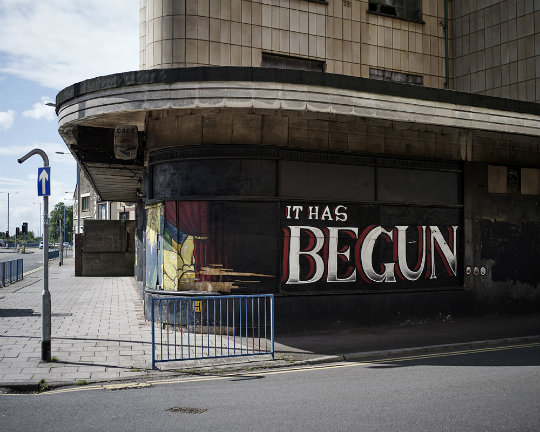 The Festival Circulation(s) features the work of emerging photographers. Above: Anglo-French photographer Ed Alcock will exhibit a series on what it means to call Britain home in post-Brexit Europe.

Lost in Frenchlation presents Celle Que Vous Croyez (Who You Think I Am), directed by Safy Nebou, on Friday (preceded by an Amélie walking tour of Montmartre), and Convoi Exceptionnel, directed by Bertrand Blier, on Sunday