Seventy galleries will participate in this year’s Fine Arts Paris, one of the top-rated art fairs. 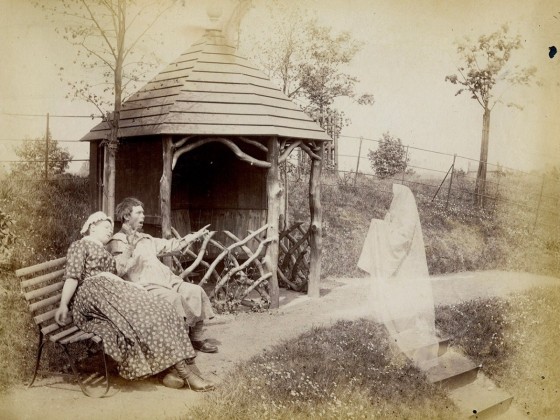 Dance with a focus on rhythm and sharp movements takes center stage at Hip Tap Project and Friends.

Music and dance from around the globe are on display during Ville des Musiques du Monde.