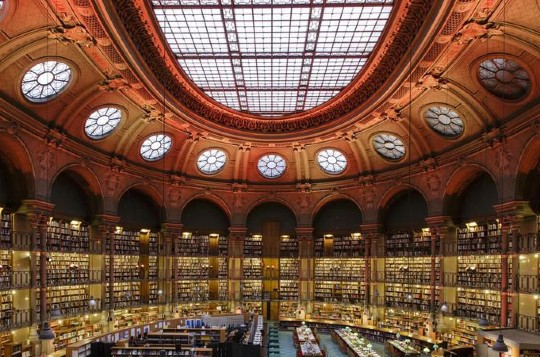 Book now for Paris Face Cachée to visit places that are normally closed to the public. Above: the Bibliothèque Nationale de France, one of the buildings which will be open for visits.

Flashback to the 80s

France années 80 celebrates the generation of filmmakers who defined the aesthetic of a decade.