A variety of sites will stay open late (and the Métro will run all night) for special exhibitions and events during the annual Nuit Blanche festivities. 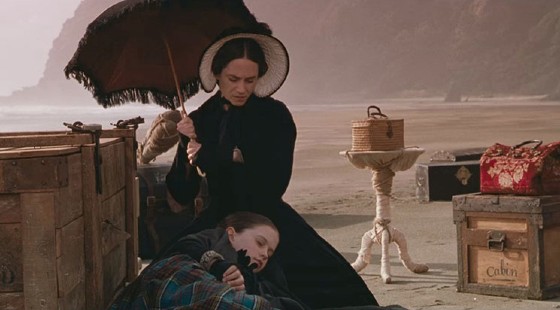 For Tant qu’Il y Aura du Mélo, the melodrama or “women’s film” is reassessed in a new light. Above: Jane Campion’s The Piano (1993) is one of the films being screened. © 1992 Jan Chapman Productions and Ciby 2000.