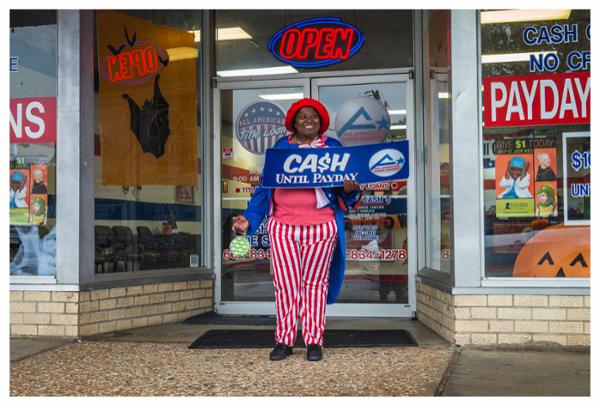 The Pitchfork Music Festival features such acts as Skepta and Mura Masa.

The Great Stone Face is celebrated in What a Buster… Keaton!, a retrospective of his key works.

Free entry for a Halloween party.

The Forum des images asks ‘Where does evil come from?’ in a retrospective of films by renowned horror author Stephen King.

Screening in the presence of the filmmaker

Écran Libre presents Isabelle Prim’s Mens, in the presence of the director-producer herself.