Artists and teachers host workshops and drawing classes in one of Europe’s finest art schools for La Journée du Dessin.

Janet Moran’s play A Holy Show, a hit at fringe festivals in the UK and Ireland, comes to Paris

The eighth edition of Toute la Mémoire du Monde brings to light the work of archivists, studios and laboratories to preserve film footage from the past.

Over thirty events explore Paris through the eyes of the iconic French author in Le Paris Retrouvé de Marcel Proust. 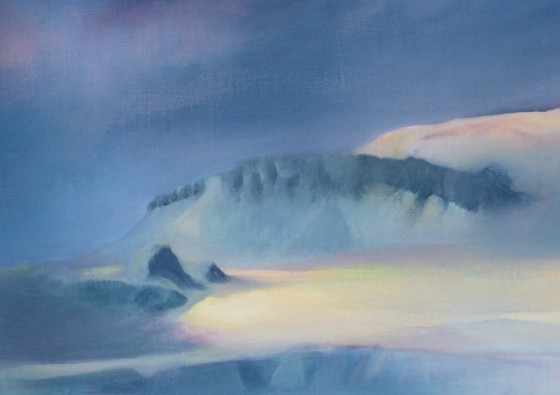 Paintings by French artist Valerie Boyce Spurrier, who sees the cosmic side of landscapes, on show in “En Revenant des Fjords de l’Ouest.”

Lost In Frenchlation presents an International Women’s Day screening of L’Une Chante, L’Autre Pas (One Sings, the Other Doesn’t) directed by Agnès Varda