The nineteenth-century photobooth takes centre stage at this year’s edition of the Festival du Merveilleux.

Horse-lovers unite for a weekend celebrating all things equestrian at Paris Horse Show.

The best chefs in the field leave their kitchens for one night to cook for eight in your home – Paris reservations for Grand Fooding open November 25. 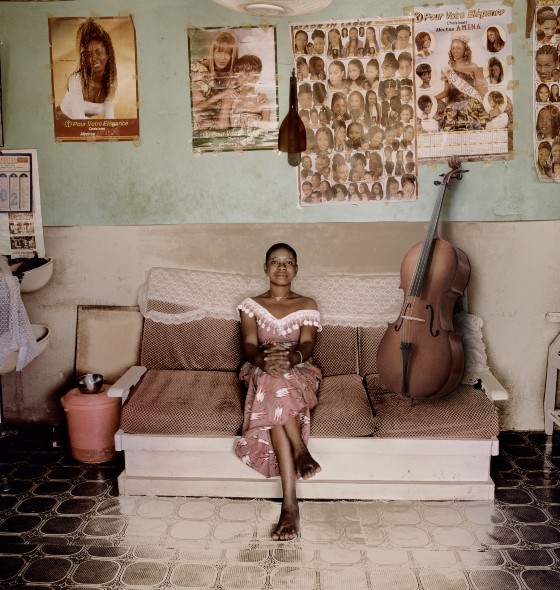 The Africolor cultural festival puts African music in the spotlight. Above: Afriquators, an orchestra celebrating the golden age of African music, will perform at the festival (© Peter Lippmann).

Engravers from around the world gather for the nineteenth Biennale Internationale de la Gravure.