The Institute for Research on Extraordinary Experiences presents curiosities of arts and science at Le Festival de l’Extraordinaire.

A selection of books on Paris will be presented at this year’s Paris se Livre. 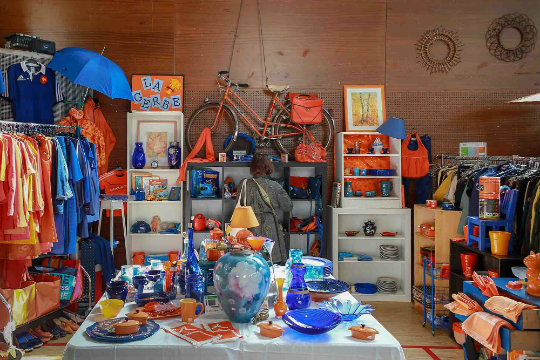 Talented violinists perform in the Marais at 12:30 on these dates. No reservation necessary.