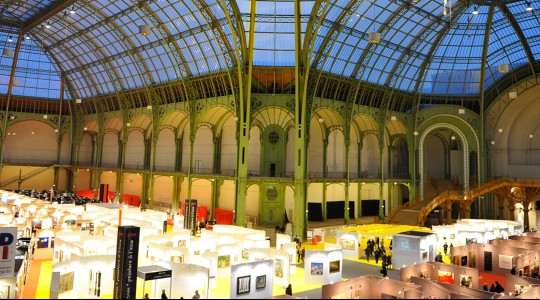 Some 2,000 artists show their work at Art Capital (above).

Flashback to the 80s

France années 80 celebrates the generation of filmmakers who defined the aesthetic of a decade.