A three-day celebration of women in the creative arts including concerts, exhibitions, roundtables and more, hosted by Enchanted Arts Festival.

At the Grand Salon d’Art Abordable, prices for artworks range from €50 to €5,000. Above: works by artist-photographer Lo Kee will be presented at the salon.

The seventh edition of Toute la Mémoire du Monde brings to light the work of archivists, studios and laboratories to preserve film footage from the past.

A three-day celebration of women in the creative arts including concerts, exhibitions, roundtables and more, hosted by Enchanted Arts Festival. 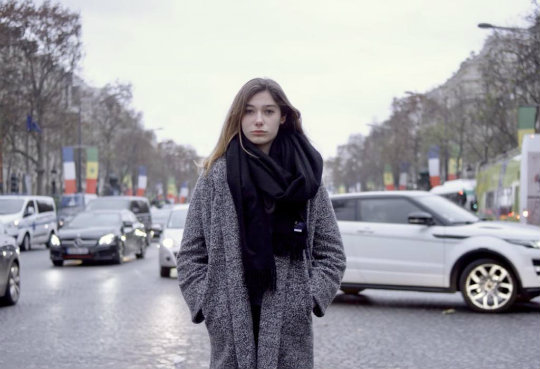 Alexandre Leter’s Pau, a surrealist film about grief that was made when the filmmaker was just 17, will play daily in the Latin Quarter with the director on hand to answer questions. Above: the film’s star, Louise Boulard.

The timeless humour of the Tramp is celebrated in Chaplin’s Comedies.