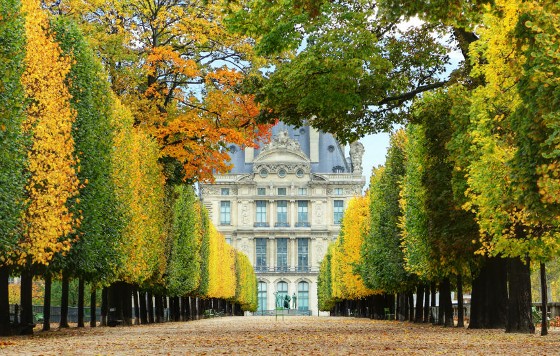 Secret d’Arcadie returns for its second year with a puzzle trail around the iconic Tuileries Gardens. Above: The gardens in all their glory. Photo: Paris Tourist Office.