Artists and collectives of Montreuil open their doors to the public for Portes Ouvertes des Ateliers d’Artistes. 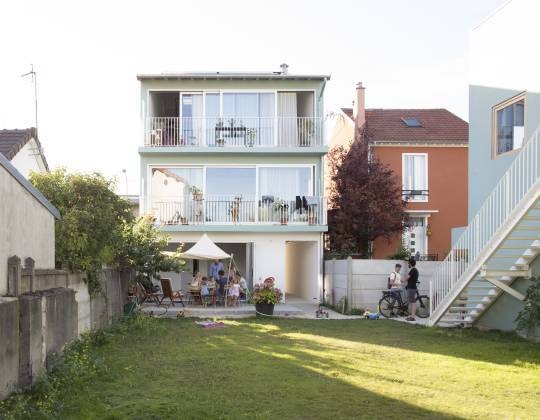 The Journées Nationales de l’Architecture aims to bring French people closer to their country’s finest contemporary architecture. The 2021 theme is “living together”. Above: an innovative co-living unit in Romainville © Clément Guillaume.

Screenings of the best in photojournalism from the past year will be shown at La Villette during Visa Pour l’Image.

Paris through a writer’s eyes

The Pavilion de l’Arsenal presents a premier of five new episodes of Le Grand Paris des Écrivains, in which writers discuss a place in Paris which is significant to them.