Flowers of the world

Plants from across the globe are brought together for Chantilly’s Journées des Plantes. 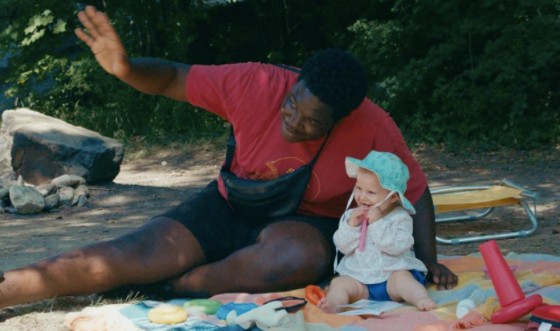 Films completed during the pandemic are screened in solidarity with the film industry for Le Cinéma Comme Il Va. Above: Guillaume Brac’s À l’Abordage (2020) will be shown on October 23. © ARTE, Jour2Fete 2020.

Signed works by 42 artists, including both the famous and the more underground, will be on show at the Outsider Art Fair.

The free Atmosphères Festival presents 20 fiction and documentary films dealing with a variety of science-related topics, plus exhibitions, virtual reality demos, and conferences.