Sculptors who also painted and painters who also sculpted are featured by 40 galleries at Fine Arts Paris. 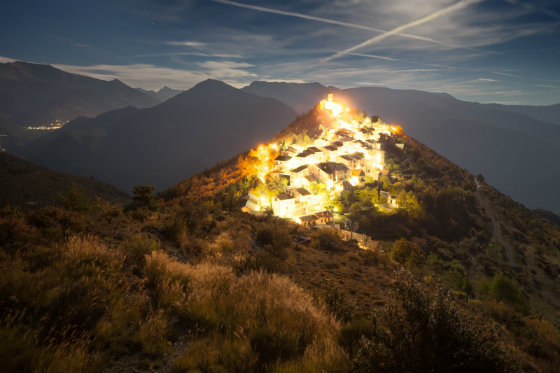 Fotofever: 80 French and international galleries present the work of 150 emerging photographers. Above: photo by Xavier Dumoulin, on show at Fotofever Paris 2018

Jazz musicians from around the world come together for the month long Jazzycolors Festival.

Thirty documentary films and the teams behind them are screened and celebrated at the Festival Les Étoiles du Documentaire.

The classic director is celebrated in special screenings this month.

Artists push the boundaries of the photography medium at the Biennale de l’Image Tangible.