The FAME festival features movies about music, and includes concerts and DJ sets.

Gaîté Lyrique and other venues, Paris

The new Festival Everybody examines the place of the human body in contemporary society, featuring art, dance and interactive movement sessions like yoga. 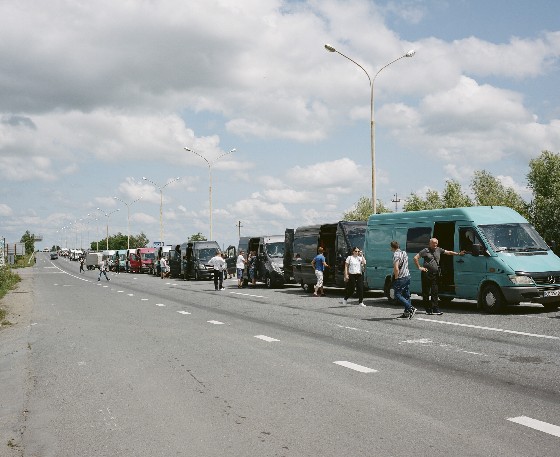 A diverse group of European photographers present works on what Europe means to them. The photos are displayed on the fence of the Jardin de Luxembourg  (Rue de Médicis, 5th arrondissement. Above: Austrian photographer Mafalda Rakoš explores the psychology of Europe’s highways in the Stop & Go series. © Mafalda Rakoš.