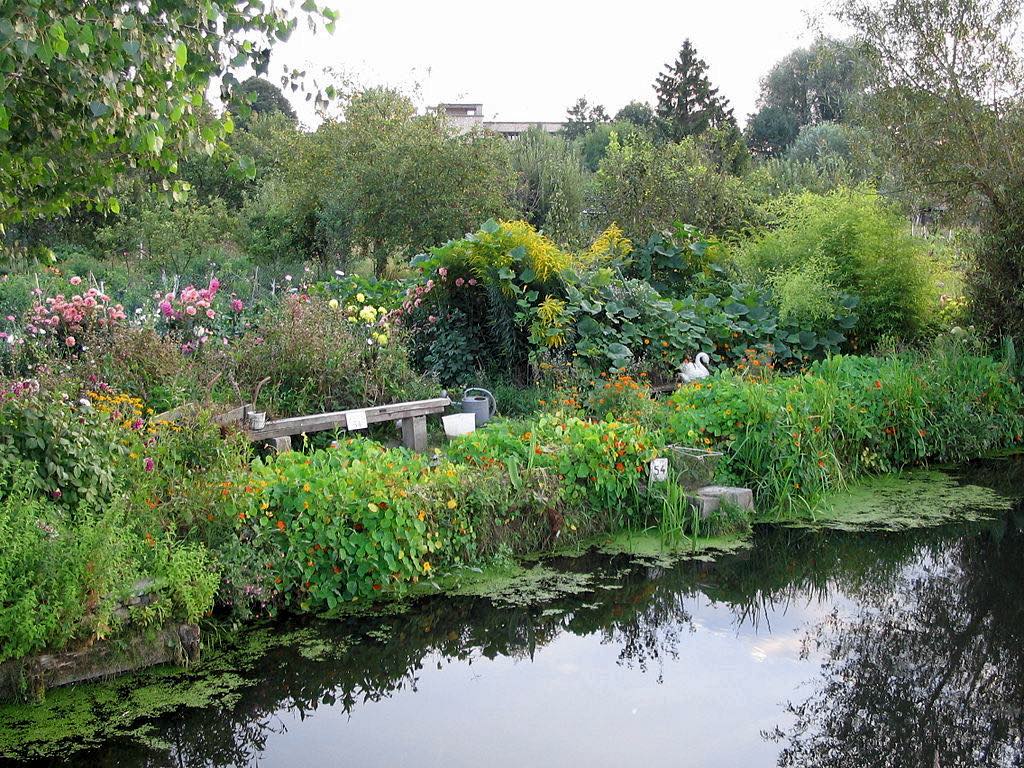 A compendium of good reads about Paris and France in English.

Farming on islands in a marsh by boat is difficult but makes for picturesque scenery and great birdwatching. Gastro Obscura visits an ancient and most unusual site in France: the Hortillonnages d’Amiens.

French cuisine
Gastro Obscura also takes on the topic of French terminology on American menus in an article on the mode for “à la.”

If that made you hungry, The Everyday French Chef has recipes for ti punch and accras de morue (cod fritters) from the French Antilles to help you get through the dark days of winter and quarantine.

French fashion
Stalwart NPR reporter Susan Stamberg visits an exhibition at the National WWI Museum and Memorial in Kansas City, Mo., “Silk and Steel: French Fashion, Women and World War I,” which looks at how Frenchwomen adapted their wardrobes during the Great War.

One fabulous Frenchwoman
The Conversation has an essay on the fascinating story of Jeanne Barret, the first woman to circumnavigate the globe, in 1765.

Controversy
France 24 takes an in-depth look at the complex and contentious debate over laïcité (separation of church and state) and Islamophobia in France.

Another piece from France 24 offers a history of the long French tradition of political caricature, which has inspired so much violence in the country in recent years.