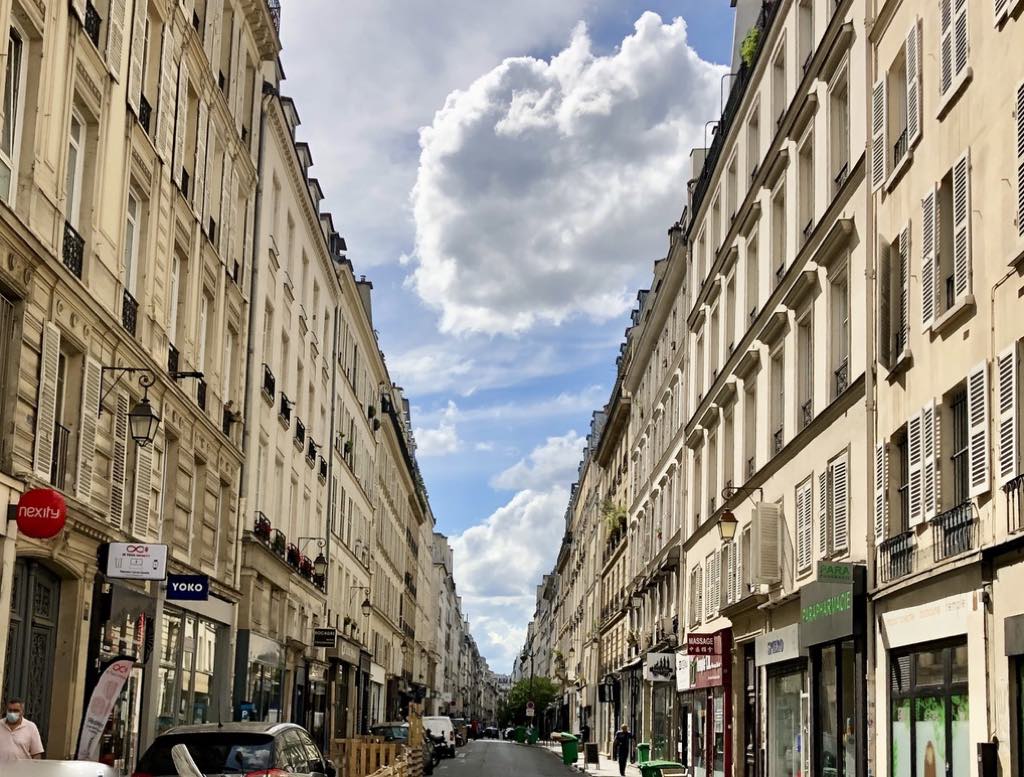 I was born and bred in Yorkshire’s Rhubarb Triangle, so when a friend told me that renowned French pâtissier Philippe Conticini had made a fancy rhubarb tart for springtime, I had to try it. The closest shop was at 31, … Read More 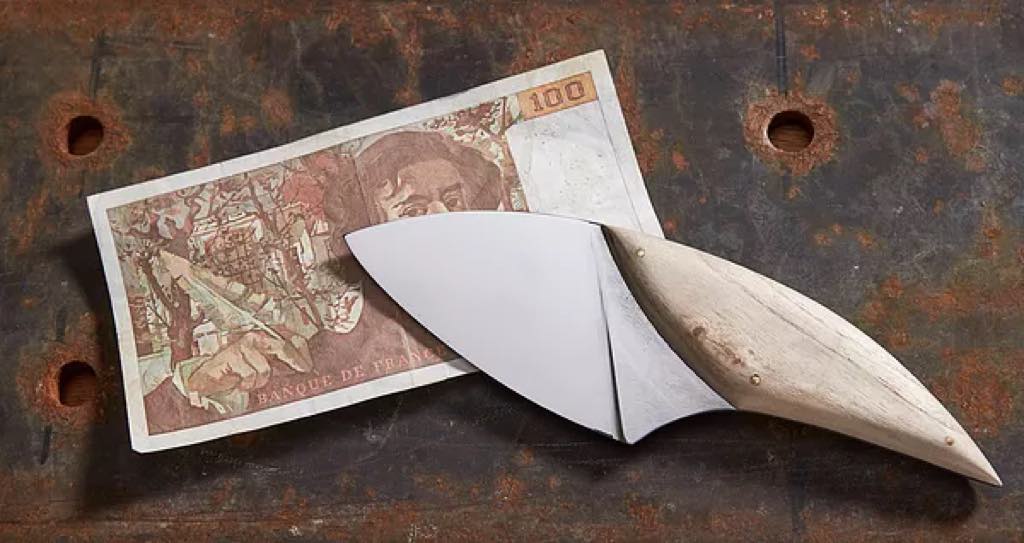 December is upon us and the yearly holiday-shopping marathon has begun. If you’re searching for gifts that are classically Parisian without being kitschy, check out our list of products in all price ranges made in the Paris region to put … Read More 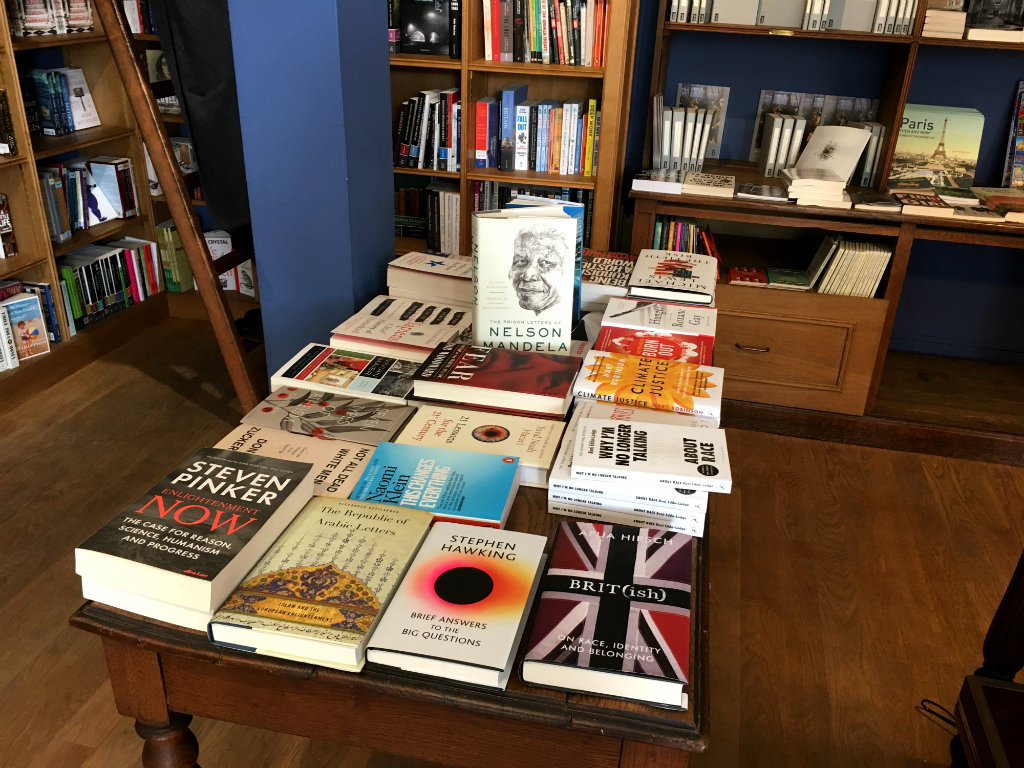 The Power of the Bookshop 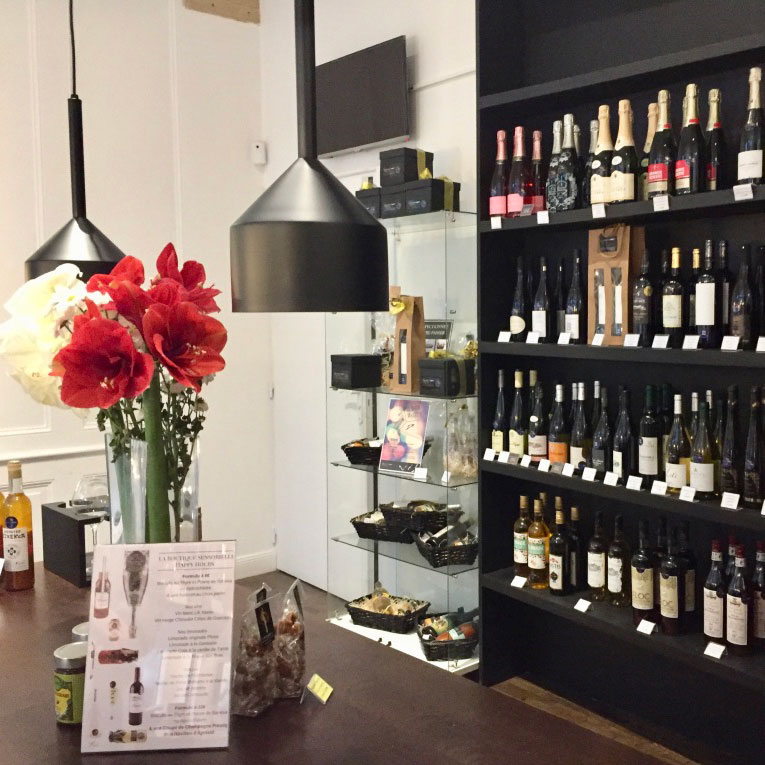 Everyone has heard of Dans le Noir, the restaurant where diners eat in total darkness with guidance from blind servers, turning the tables on the sighted. Now the concept has been expanded to include a tasting experience in a fine … Read More

One-Stop Shopping Hopping At The Coolest Market In Town

You’re on your way home from work and realize that the larder is empty. You could go to a supermarket for boring dinner ingredients, but if you’re lucky it’s Tuesday and you happen to be passing by the Marché de … Read More

On the Gift Trail

Rockridge (10, rue des Bernardins, 75005 Paris; tel.: 09 53 73 51 56), located on a quiet Left Bank street near the Seine, has one of the best selections of clever, relatively inexpensive gifts for women and children that I’ve … Read More

Forget about that rancid, musty smell of used clothing. Forget about bins and creaking racks of clothes about to collapse from the weight of so many once-loved, now-rejected garments. When you walk into Le Marché Noir (18 rue Perrée, 75003 … Read More

A Safe Bet for Rosé Season In France, in the days before organic, natural and biodynamic wines became all the rage, if you brought a bottle of Mouton Cadet Bordeaux to a dinner party, the host or hostess was sure … Read More

Bean-to-bar chocolate makers are control freaks who want to make their goodies from cocoa beans they roast and grind themselves instead of buying bulk chocolate from a wholesale supplier. While bean-to-bar is all the rage in the United States, until … Read More

Advantageously Known for Gorgeous Goodies I long ago gave up buying éclairs in Parisian bakeries – always the same choices, chocolate or coffee, with unconvincing pâte à choux that often veers too close to cardboard. Then L’Eclair de Génie, one … Read More