The reopening of Paris theaters has come at just the right time for the Comédie Française, known fondly as La Maison de Molière, as 2022 is the 400th anniversary of the birth of the comic playwright. To mark this major … Read More 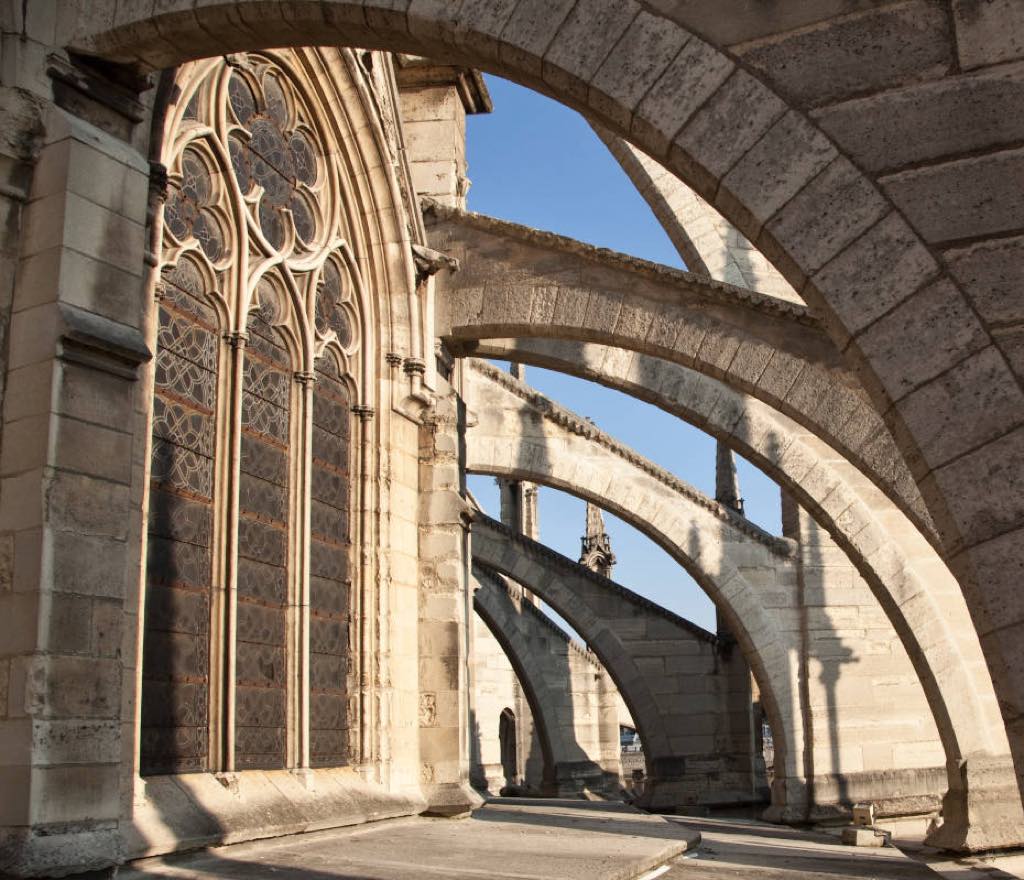 We have a variety of activities for you this week. First of all, to commemorate the first anniversary of the tragic fire that nearly destroyed the millennium-old Notre Dame Cathedral on April 15, 2019, Paris Musées has put together an … Read More

State Theater Stuck in the Past

There is no shortage of venerable institutions in France, but they don’t come much more venerable than the Comédie Française. Founded in 1680 under royal order by Louis  XIV, the theater was created as a symbol of national prestige and … Read More