Nick Hammond, reader in French at Cambridge University, regularly writes reviews for The Times Literary Supplement and is a former member of the Birmingham Symphony Chorus under the baton of Simon Rattle. His most recent books are Denis Sanguin de Saint-Pavin: Poésies (Classiques Garnier), The Cambridge History of French Literature (Cambridge University Press, 2011, as co-editor) and Gossip, Sexuality and Scandal in France 1610-1715 (Peter Lang, 2011). 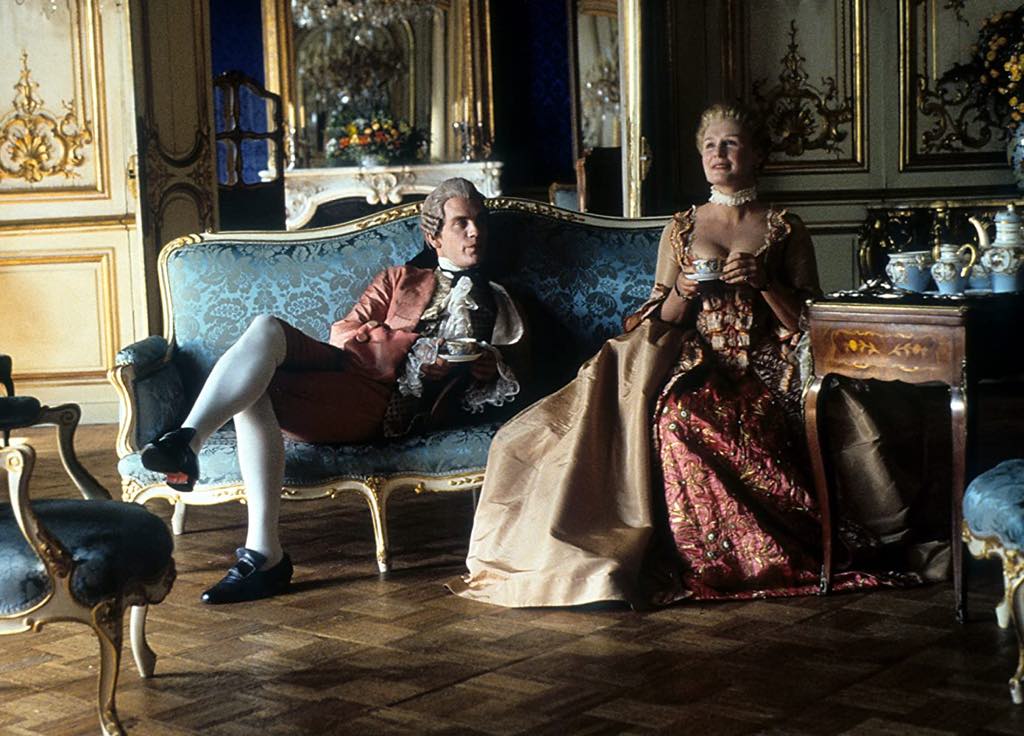 Note to readers: You may choose to read this analysis of Les Liaisons Dangereuses here or listen to it on the audio file at the end of the article. Paris Update readers of a certain age will undoubtedly know Les Liaisons … Read More 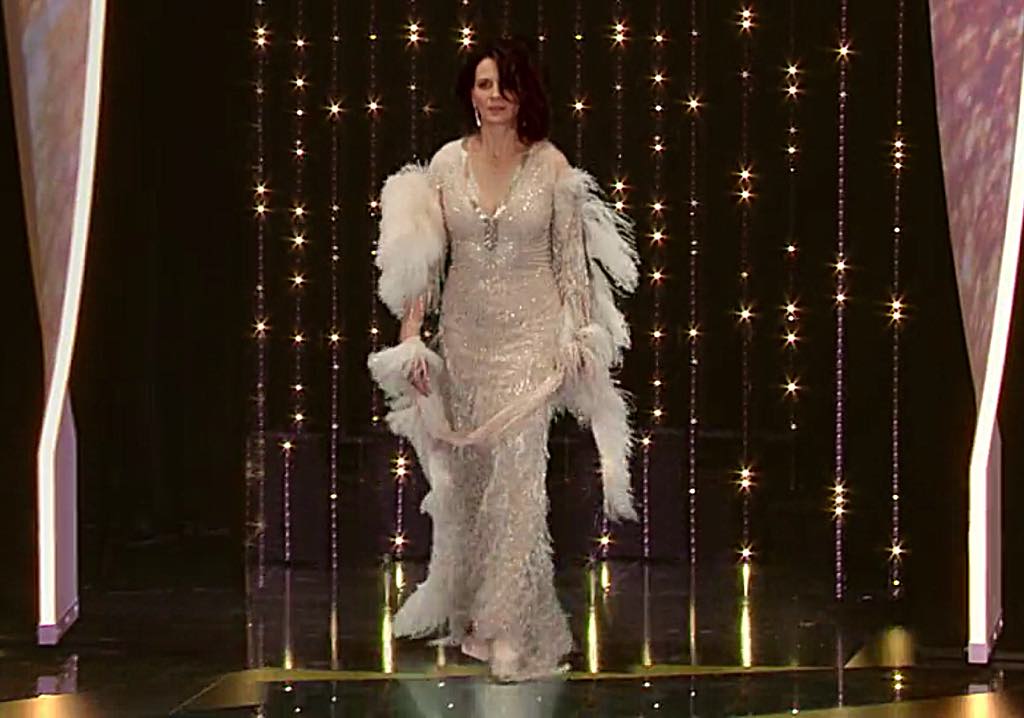 The Cutthroat Chase for French Stars

We all have to admit, some of us a little reluctantly, that Netflix has changed our viewing habits immeasurably. Yet, for all the wonderful range of series and movies it offers, it can sometimes be difficult to discover good programs, … Read More 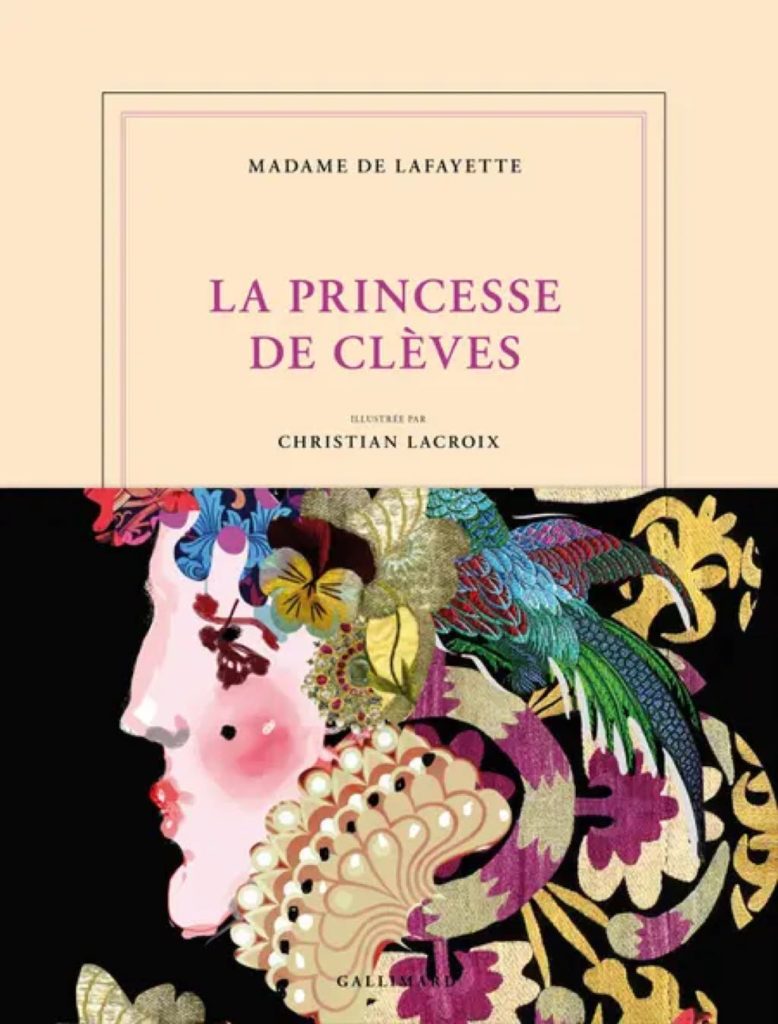 The Conundrums of Court Life

Note to readers: You may choose to read this analysis of La Princesse de Clèves here or listen to it on the audio file at the end of the article. While so many of us are confined to our homes, … Read More 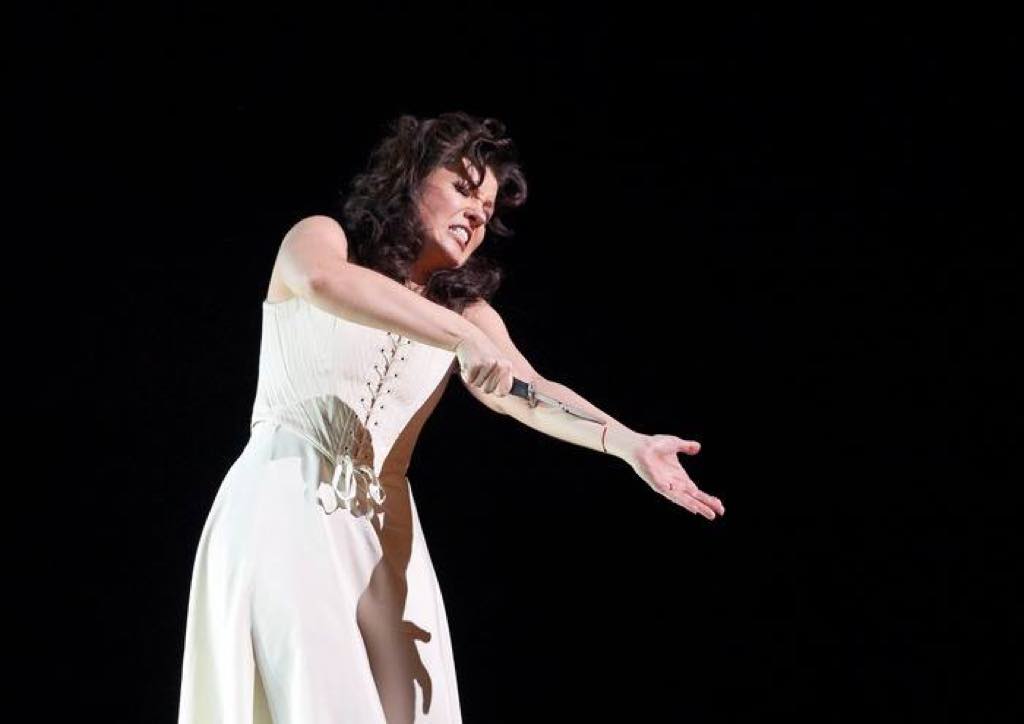 My attempts to write a review of the Paris Opera’s production of Jules Massenet’s opera Manon have been continuously thwarted during the last few weeks. First, opening night at the Bastille Opera House was canceled because of a strike, then … Read More 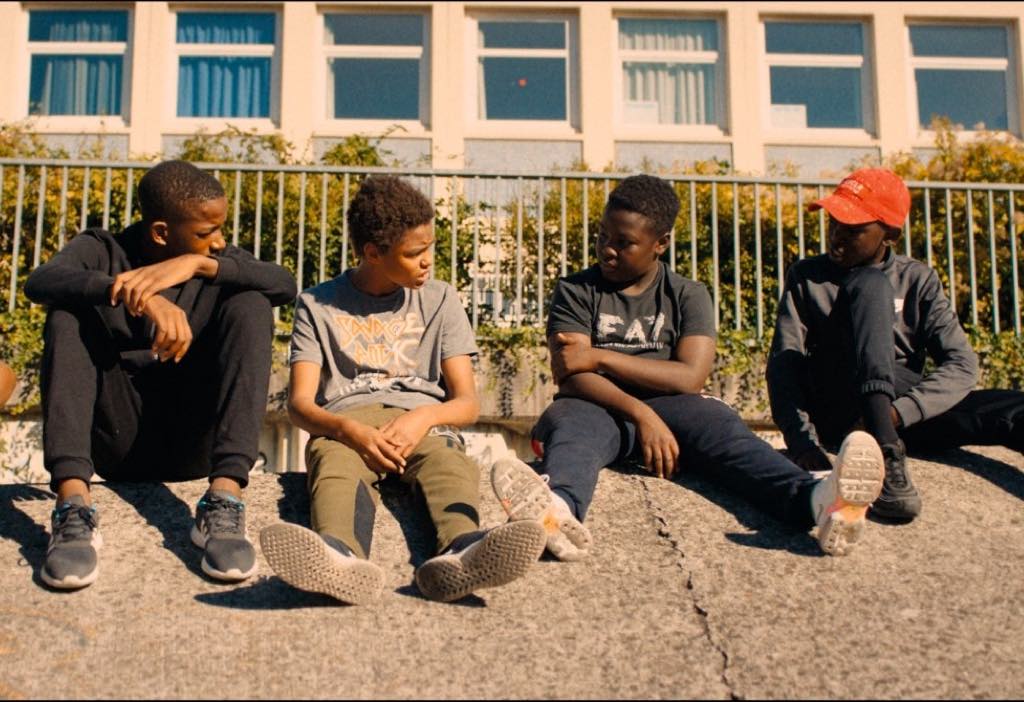 Hugo in the Projects

In the midst of the furor surrounding Roman Polanski’s award as best director for J’Accuse at last week’s Césars (the French Oscars), Les Misérables, the movie that won for best film, has undeservedly gone under the radar. Those hoping for another … Read More 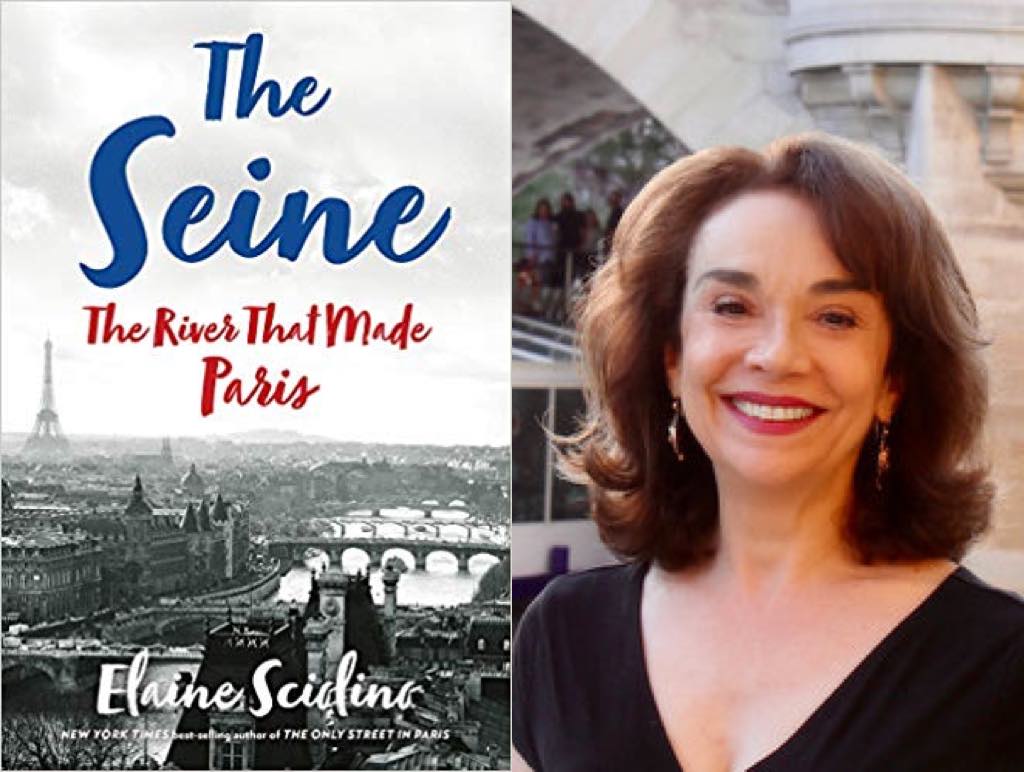 I was going to start this review of Elaine Sciolino’s new book, The Seine: The River That Made Paris, with a disclaimer, as I was involved with it in a very small way, but, as Sciolino does not acknowledge my … Read More 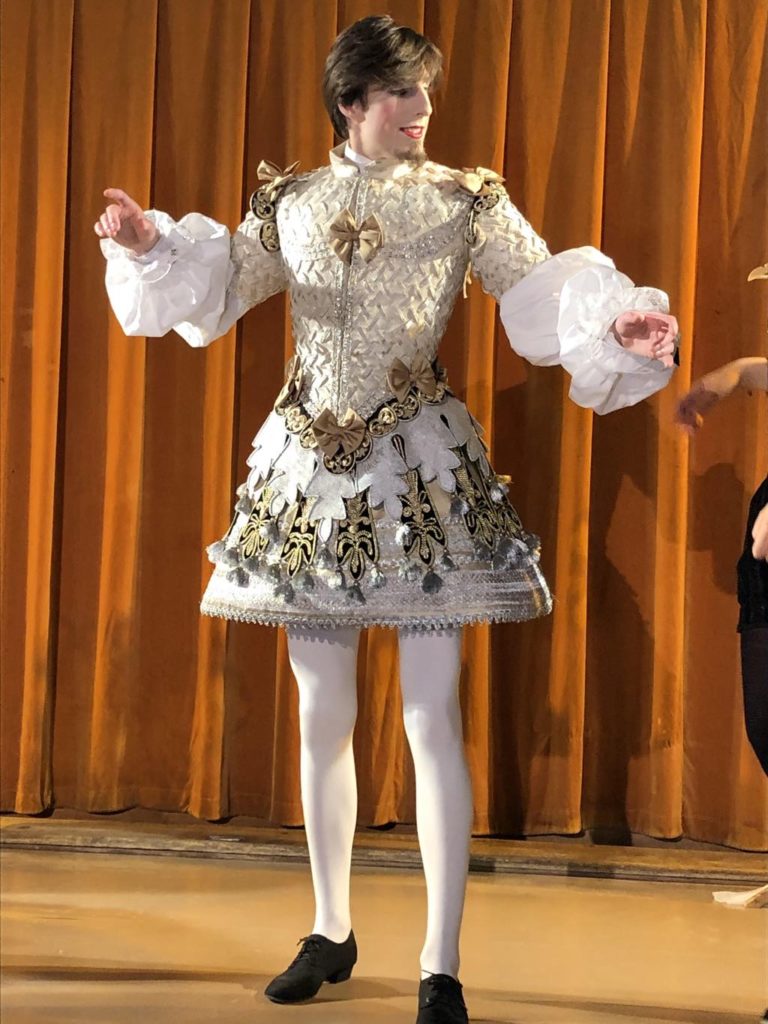 Back to the Roots of Racine

Jean Racine’s first major theatrical success, Andromaque, has been much on my mind in recent months, as a book of essays on the play that I co-edited was published recently. It was, therefore, a particular delight to be able to … Read More 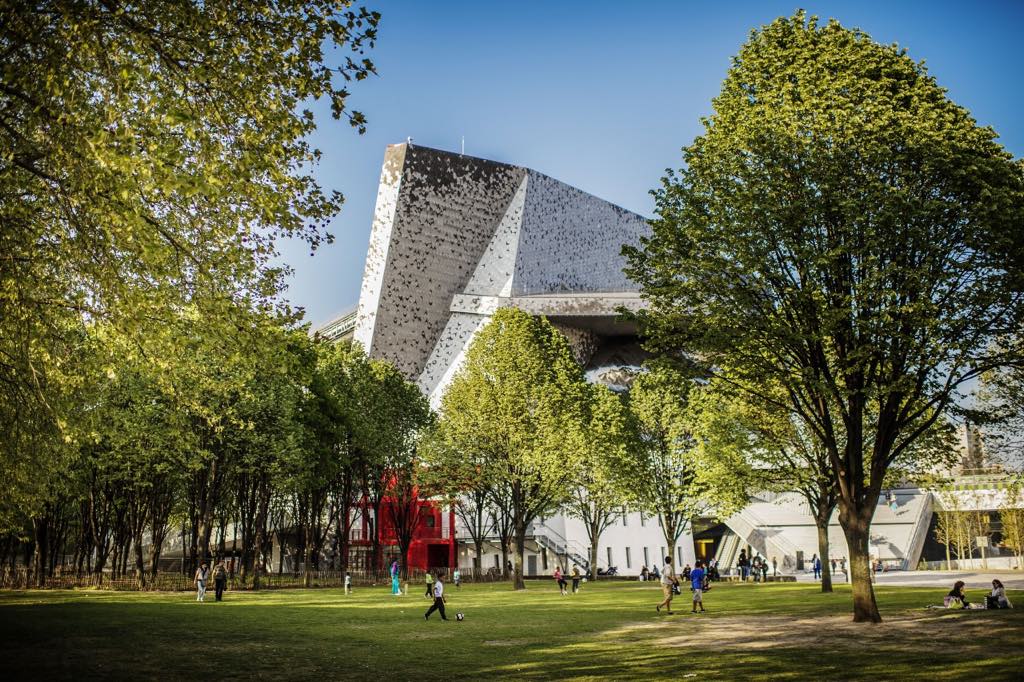 The group of concert halls located at the Cité de la Musique in Paris’s Parc de la Villette, known as the Philharmonie, has now been open for almost five years, but for various reasons, I had never managed to attend … Read More 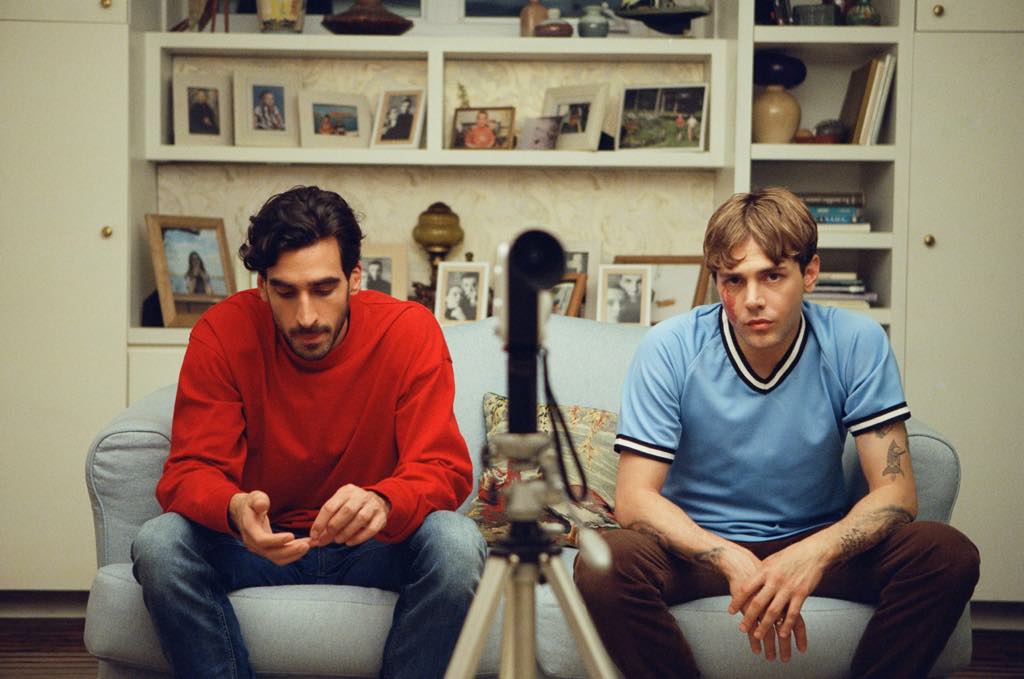 Will They or Won't They?

Having just turned 30, the director and actor Xavier Dolan can no longer be called the wunderkind of Canadian cinema, but the fact that he has already directed eight full-length features shows how prolific he has been. He has also … Read More 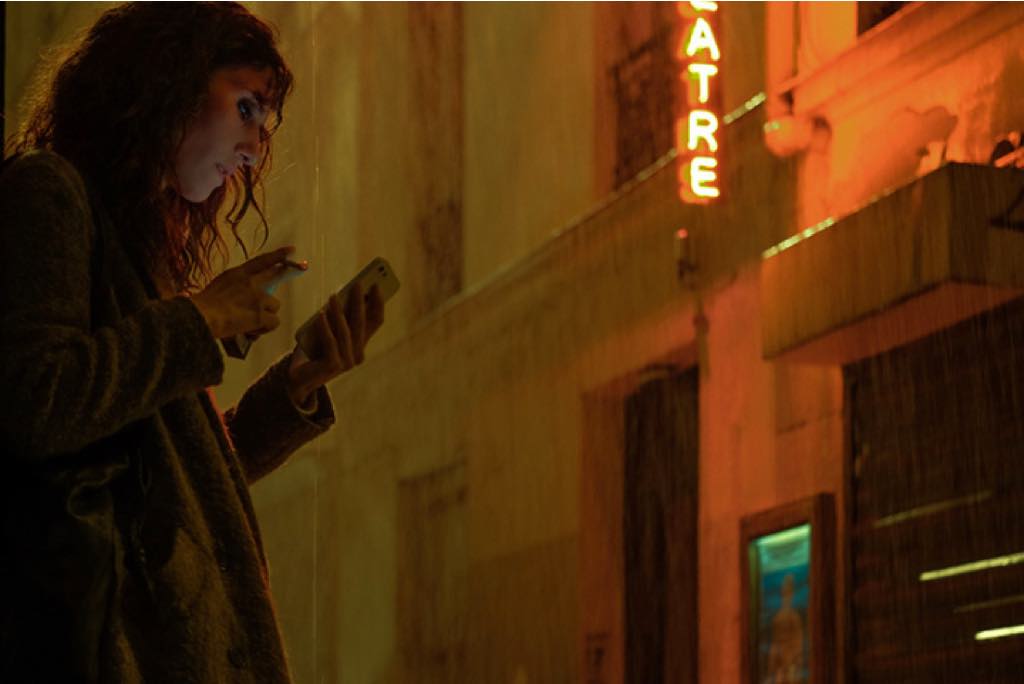 My heart sinks these days when I see the cast list of new French movies containing familiar names of great actors from the past. All too often they seem to have phoned in their roles and appear perfectly content to … Read More