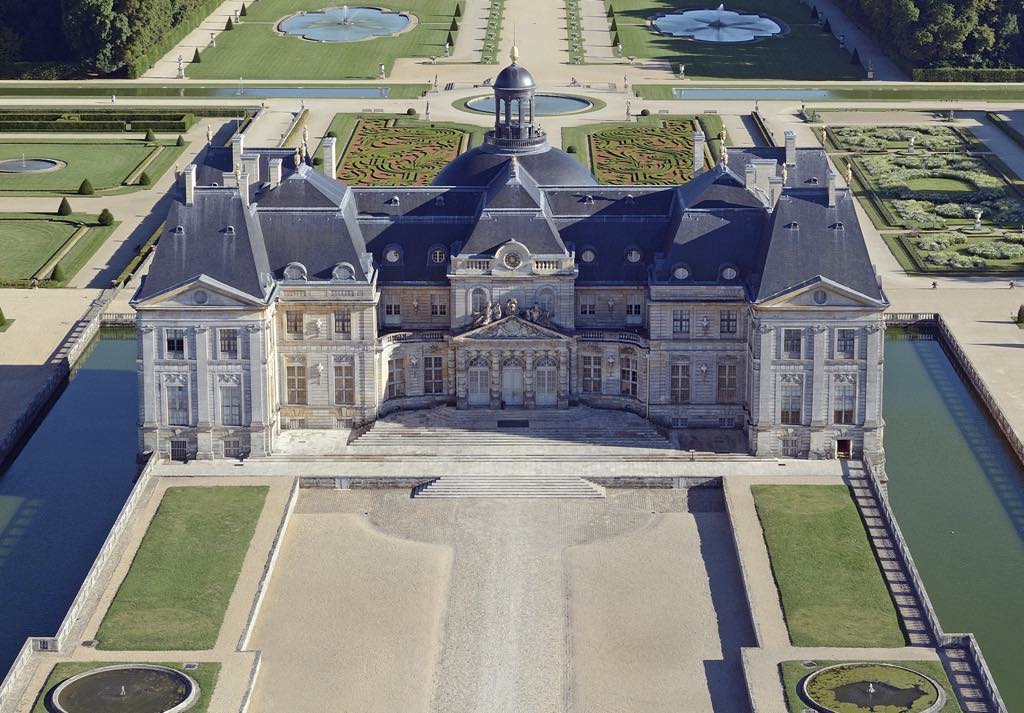 Strolling around a landscaped garden and seeing some pre-Revolution architecture can be a peaceful way to spend a weekend, away from the rush of life in the city. The famed Château de Versailles is a must for most Paris visitors, … Read More

Pampered in the “Provinces”

Last week I trekked out to Fontainebleau with two friends to test L’Axel, a restaurant they had heard great things about. When we walked in, I knew we weren’t in Paris anymore

Photo of the Week A swan in Fontainebleau. Photo: Margo Berdeshevsky Favorite